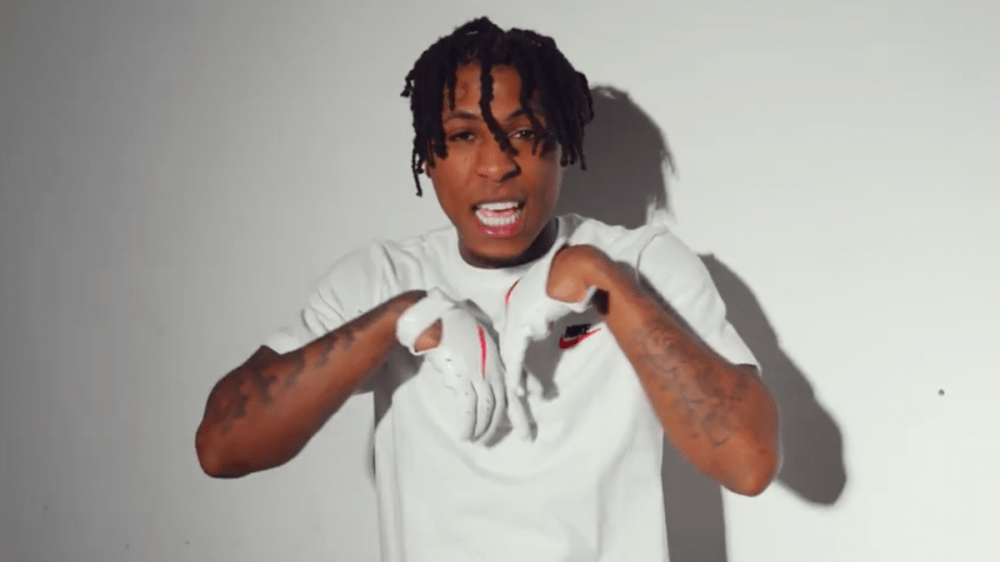 In February, it was revealed that NBA YoungBoy had officially received more RIAA certifications than both Future and J. Cole.

At the time, YoungBoy had 71 gold-selling singles and four gold-selling albums. He’d also received five platinum-selling projects and 38 platinum-selling songs, 10 of which had achieved multi-platinum status. But on Friday (May 13), YoungBoy broke his own record and took to Instagram to show off a massive plaque he’d received from the RIAA to commemorate him having 100 gold and platinum singles. At just 22-years-old, the Baton Rouge lyricist is also one of the youngest artists to achieve this feat.

YoungBoy’s massive achievement unfortunately comes as he continues to feel unappreciated at his label, Atlantic Records. The Top rapper accused his label earlier in May of trying to find a way to sue him after he asked them to stop YouTubers from being able to use his music on their channels.

YoungBoy previously accused the major label of blackballing him and preventing his latest mixtape Colors from going No. 1 on the Billboard 200.

“Why black ball me I’m the good guy !!!??” he wrote on IG. “I was going #1 two weeks straight with a mixtape so they took it down off the charts. I don’t give a fuck you still can’t stop me don’t sign to Atlantic if you a artist they not gone support you especially if you live a certain way.”

NBA YoungBoy is still gearing up to drop his new album The Last Slimeto via Never Broke Again and Atlantic Records on August 5. In April, he dropped 11 songs from the 30-track project.

NBA YoungBoy is still gearing up to drop his new album The Last Slimeto via Never Broke Again and Atlantic Records on August 5. In April, he dropped 11 songs from the 30-track project.