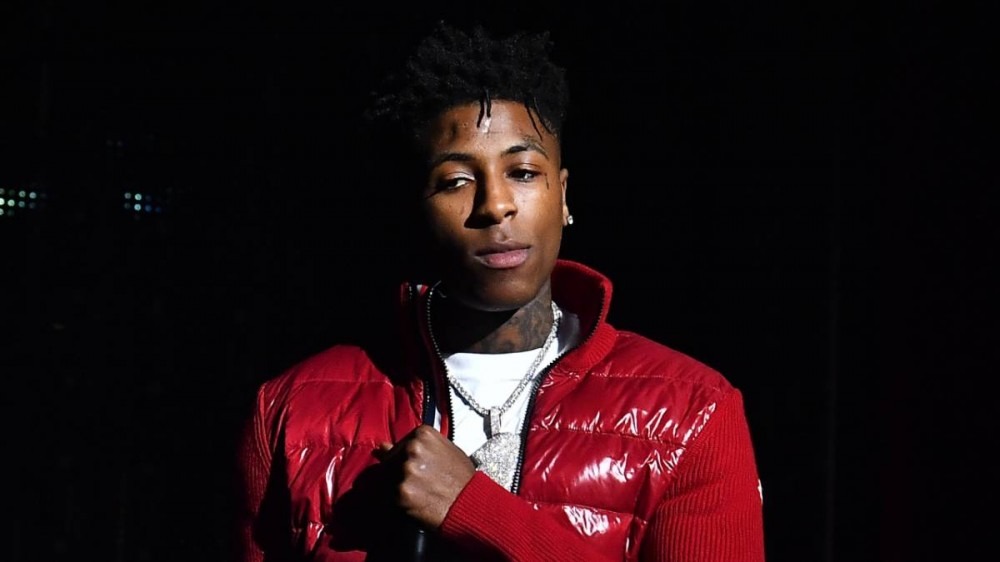 NBA YoungBoy has finally been given a trial date in his high-profile federal firearms case.

According to Rolling Stone, the Baton Rouge rapper will face a jury of his peers on May 16 in Louisiana’s Middle District, the court announced on Monday (March 7).

The news comes on the heels of a major pre-trial victory for YoungBoy Never Broke Again and his legal team after a judge agreed to suppress a large amount of video evidence seized during his September 2020 arrest.

Baton Rouge police seized a camera containing footage allegedly showing YoungBoy brandishing weapons during a music video shoot in Baton Rouge, where he and 15 others were arrested in possession of drugs, over a dozen guns and $47,000 in cash.

However, U.S. District Court Chief Judge Shelly Dick ruled on February 24 that the camera and its SD memory cards were improperly searched and the police’s search warrant was “invalid.”

The ruling has only filled NBA YoungBoy’s defense with confidence ahead of the trial in May. “We’re 100 percent convinced of his innocence, and now we have to continue to evaluate our strategy,” defense lawyer Drew Findling told Rolling Stone.

“The unconstitutionality of law enforcement was clearly evident to the court and resulted in a slew of evidence of being thrown out. We’re looking forward to going to court.”

The 22-year-old’s music career remains as fervent as ever, though, thanks to the release of his Colors mixtape in January and this month’s Better Than You collaboration with DaBaby, not to mention his increasingly hostile feud with Lil Durk.