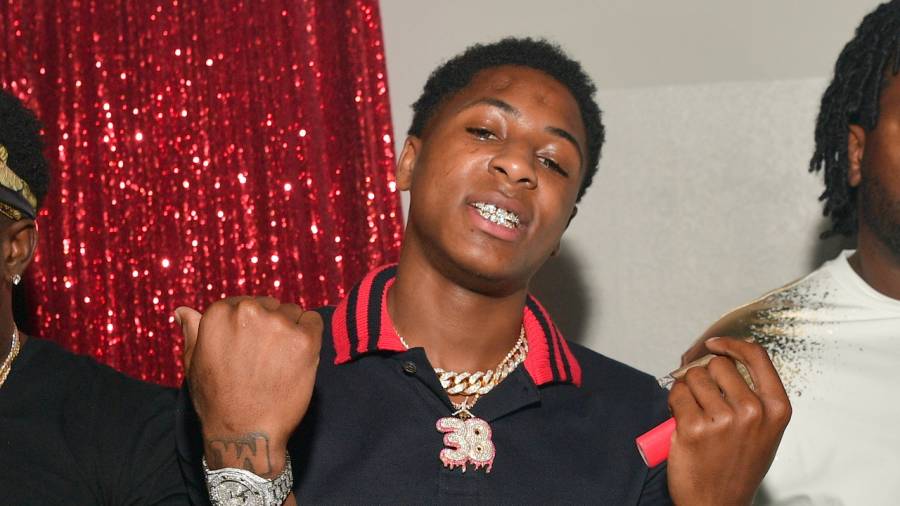 NBA YoungBoy is no longer in prison, but he’s still under house arrest to serve the rest of his sentence. Despite technically not being a free man, the Top rapper’s house arrest situation isn’t stopping him from running his label, Never Broke Again.

On Wednesday (November 10), NBA YoungBoy got on FaceTime with his team to catch some rehearsals of what appears to be a Never Broke Again Records showcase. One of the artists he got to see perform was Quando Rondo. Youngboy was grinning from ear to ear in the clip as his boy Rondo was tearing up his rehearsal.

It’s unclear where or when this Never Broke Again showcase will occur, but fans are excited to see what’s happening with YoungBoy’s collective, especially after the crazy year he’s been having.

NBA YoungBoy was released from prison on October 26 and was ordered to live in Utah, where he’s currently on house arrest awaiting trial for his federal case. The Baton Rouge rapper also has to abide by strict rules, including a curfew on visitors and no more than three to be at the residence at one time.

YoungBoy had been in custody since March after he was arrested in Los Angeles following a wild foot chase. YoungBoy was one of 16 people busted in September 2020 during a Baton Rouge video shoot on various gun and drug possession charges. His federal weapons charges stem from that arrest.

Despite being in prison, YoungBoy managed to make history. His most recent album, Sincerely, Kentrell, became his fourth to hit No. 1 on the Billboard 200 chart putting him in company with Lil Wayne and 2Pac as the only rappers to hit the top spot while in prison.