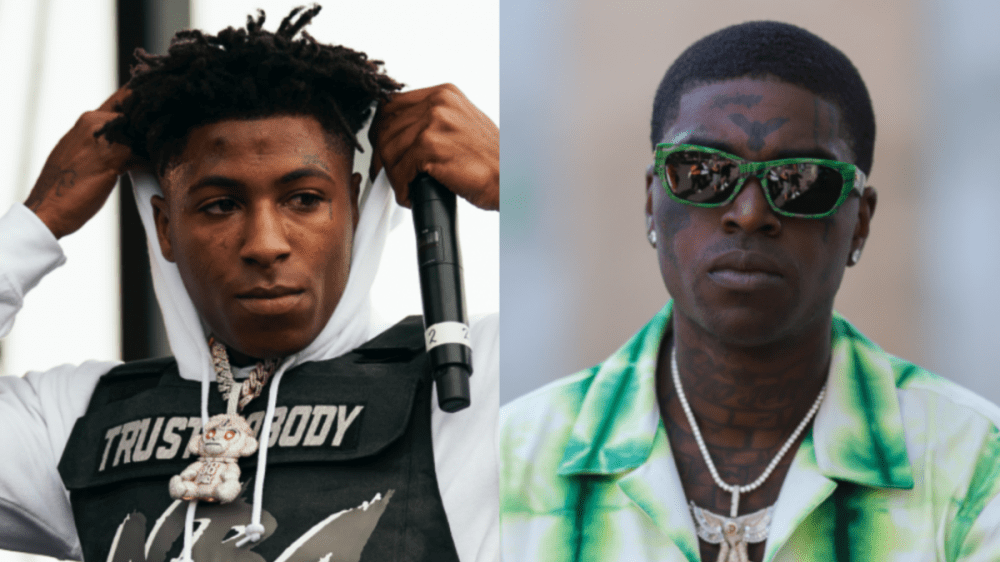 NBA YoungBoy has responded to Kodak Black after he called out his fans for being “irritating” earlier in August.

Taking to Instagram on Thursday (August 11), the Baton Rouge rapper claimed The Last Slimeto is his last album while sending a subliminal message to Kodak, stating he dislikes anyone who has a problem with his fans.

“To be honest I really don’t care about this being my last album,” he wrote. “I finally can say I completed something. I ain’t finish school. I never finish nothing but my smoke… but nah gangster I then shedded tears from the way y’all been doing me but it’s all for the better. tell li Dave and my grandma I completed something and I’m doing fine.”

“Bra I Like YoungBoy Music,” he tweeted. “ITS JUST THIS N-GGA FANS HOMIE ! OR WHOEVER TF BEHIND ALL THIS #YBBETTER SHIT. THAT SHIT BE IRRITATING AND CANT NOBODY ELSE SAY THEY DONT FEEL ME , A N-GGA TOO REAL I AINT HATING ON NO FUCKIN BODY I JUST SAY WHAT EVERYBODY ELSE SCARED TO SAY.”

He continued: “N-gga Can’t Even Post A Cheeseburger Without They Ass Under A Post Talm Bout ‘YB Post His Burger Better.’ I Love It That’s Kool But The Shit B Irritating Af Homie , Y’all Stay On Dat N-gga Page Wit Dat Shit.”

Kodak Black then said he was going to delete his Twitter account due to being tired of “pussy ass shit.”

“Anyways My NEW Shit Finna Drop Soon & AINT NOBODY FUCKIN WIT THIS ALBUM PERIOD,” he said. “IM DELETING MY PAGE TOO KUZ IM TIRED OF ALL THIS PUSSY ASS SHIT , I B FEELING LIKE KILLING MUHFUCKAS , THIS WHOLE FAME & INTERNET SHIT BOGUS , IMA KEEP THUGGIN IN MY LIL CORNER OVER HERE.”

“[Kodak] say I cooperated,” he said at the time. “For what, you stupid bitch? ‘Bout my wife?! Iyanna, get up. Come here. You talking about this girl right here? You talking about my wife? Inside my house that I pay for? Tell me why this n-gga spoke on me from jail. Why the fuck you even watching me from jail? Man, you is a bitch! This n-gga gonna say I cooperated with the police.”