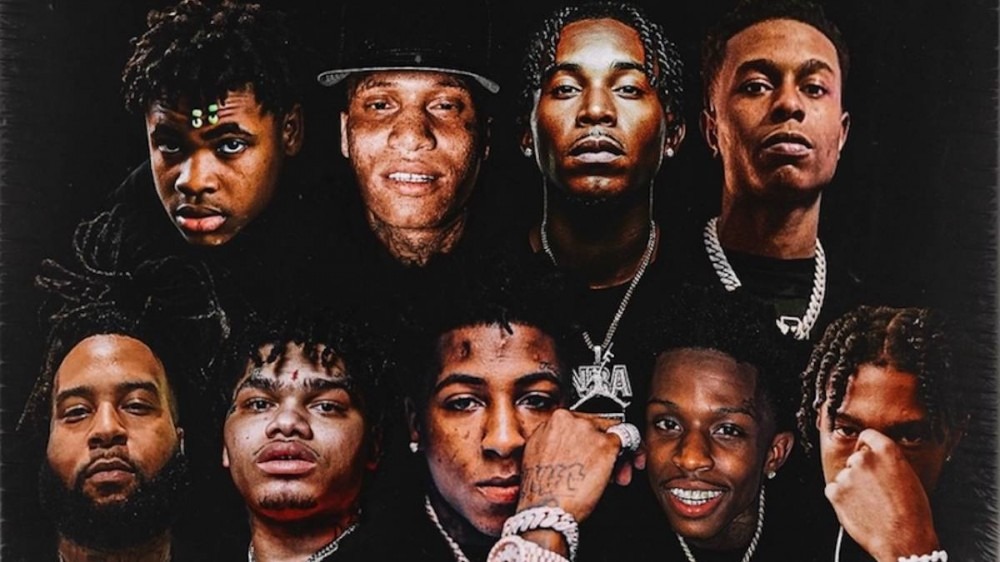 NBA YoungBoy and his Never Broke Again team are taking the high of Billboard and YouTube success to drop their own compilation tape.

The first couple singles to be released from the compilation are titled “Pure Dope,” led by Meechy Baby, ROJAYMLP and RJAE, as well as “Tweet Bird” from YoungBoy. The “Kacey Talk” rapper recounts a toxic love affair and contemplates trying again before realizing the relationship has run its course.

The Motown deal allows YoungBoy to remain on Atlantic Records as a solo artist. Still, it increases the profile of Never Broke Again, which he and label co-founder Kyle “Montana” Clairborne hope to use to sign and develop new artists in tandem with Motown’s “global leadership.”

Never Broke Again Vol. 1 is the first post-jail release for YoungBoy. In September, the prolific Baton Rouge rapper released Sincerely, Kentrell, a 23-track effort which debuted at No. 1 on the Billboard 200 chart. The move put the rapper in elite company as he became the only rapper to score three No. 1 albums since 2019. His first No. 1, AI YoungBoy 2, arrived in 2019, while his second and third albums, Top and 38 Baby 2, achieved the feat in 2020.