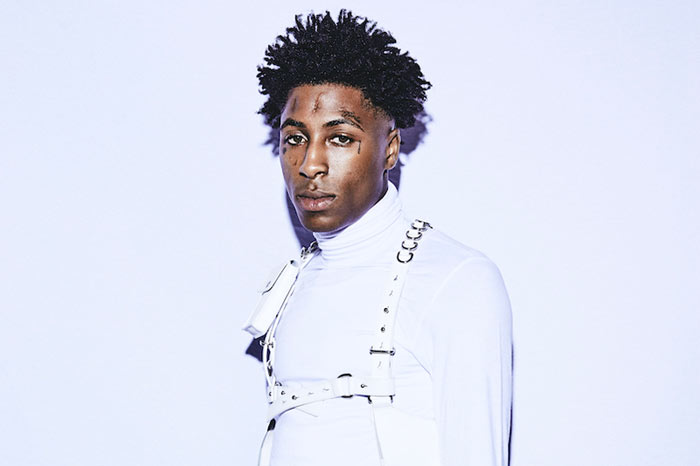 Just hours after Lil Durk dissed NBA YoungBoy on “AHHH HA,” the rapper is firing back with a diss of his own.

On “I Hate YoungBoy,” NBA not only takes aim at the Chicago rapper, but the “whole industry.”

He makes reference to Durk’s late cousin OTF Nunu, his fiancée India Royale, and the late King Von. “Pussy bitch dissin’ me / Mad about his dead homie,” he raps.

YoungBoy, who is currently on house arrest, even takes shots at Gucci Mane (“Used to f**k with Gucci till I see he like them pussy ni**as”) and Lil Baby (“Baby wit’ ’em / 4PF, four poles fire at ’em”). He also brings up Boosie Badazz (“Feelin’ like Boosie don’t even like me / Bitch, don’t call my phone”) and reveals his beef with Apple Music (“Tell Apple I said f**k ’em”).

He ends the scathing track by addressing all his enemies: “I don’t f**k with you ni**as, believe that.”

This is the latest war of words between the rappers. Earlier today, Durk dropped his YoungBoy diss “AHHH HA.” In January, YoungBoy referenced King Von’s murder on his song “Bring the Hook.”