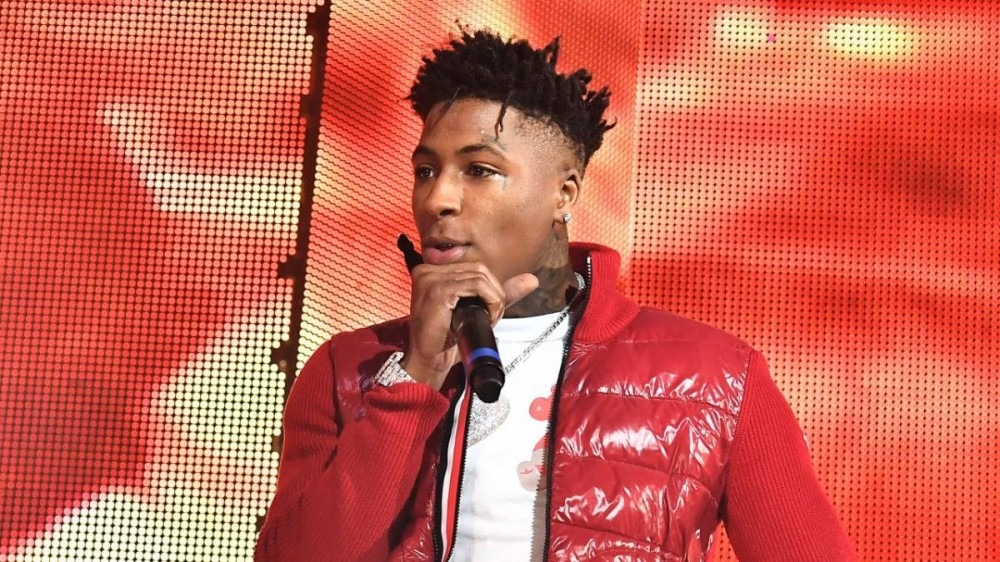 NBA YoungBoy is a beast when it comes to bringing in high numbers with his music releases. His latest mixtape, Colors, dropped on January 21, and the project has him inching closer to a Billboard 200 record.

Colors debuted at No. 2 on the Billboard 200, earning over 79,000 album-equivalent units in its first week. With this bit of news, the Baton Rouge, Louisiana rapper now has charted 20 different projects on the Billboard 200 since making his debut on the list in 2017.

YoungBoy Never Broke Again has now charted 20 albums on the #Billboard200 in his career—all since 2017.

The only act to chart more albums on the ranking since then is @GratefulDead (35).

The rapper to have the most appearances on the chart is Bay Area legend E-40, who currently holds the record with 32 Billboard 200 entries. TechN9ne is second with 29 entries, followed by Gucci Mane and Snoop Dogg with 27 apiece. JAY-Z is next with 23 entries, then 2Pac and Nas tied at 21 and Lil Wayne sharing 20 with NBA YoungBoy. If Kentrell’s devoted fanbase continues to support their favorite rapper whenever he drops a project, he could surpass E-40’s long-standing record. 40 Water made his first entry in 1995 with his second studio album In A Major Way.

NUMBERS DONT LIE 🌹 Solo rappers with the most career entries on the #Billboard200: ⁦⁦@billboard⁩ 💯❤️🙏🏿 pic.twitter.com/UAfUvFjYyZ

NBA YoungBoy also has his eighth Top 10 album on the Billboard 200 with Colors while fending off Gunna’s chart-topping album DS4Ever, which fell to No. 3 on the charts. The first Top 10 entry for YoungBoy came in May 2018 with Until Death Call My Name.

Although YoungBoy got another W on the charts, he’s singing a different tune for his label, Atlantic Records. The rapper allegedly took to his YouTube channel on Monday (January 31) to warn people about doing business with the label.

“I was going #1 two weeks straight with a mixtape so they took it down off the charts,” YoungBoy reportedly wrote. “I don’t give a fuck you still can’t stop me don’t sign to Atlantic if you a artist they not gone support you especially if you live a certain way.”