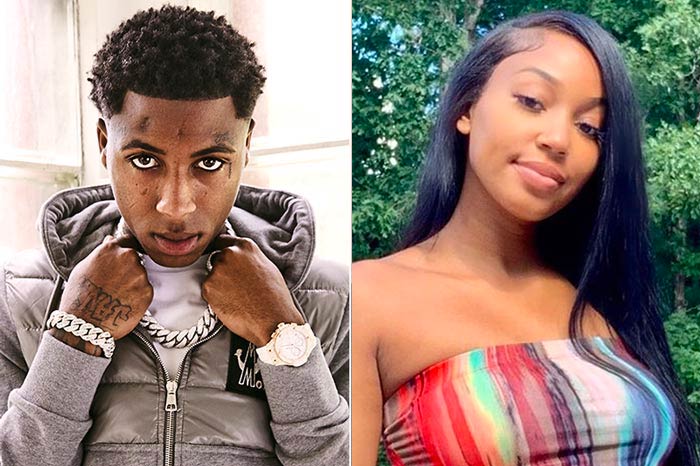 The Top rapper has reportedly welcomed a baby with Drea Symone. The actress gave birth to the couple’s second child together, a baby girl, on Thanksgiving Day (Nov. 26). On Monday, she shared the first photo of their newborn, named Kodi Capri.

“November 26th 2020, on Thanksgiving Day, I was given a 7.5lb reason to become more thankful,” Drea wrote alongside a pic of her holding her baby’s hand. “I’ve been caught up cherishing the days after… it’s safe to say my heart is completely full!! Kodi Capri.”

The 21-year-old MC has not acknowledged his new daughter on social media, but this is reportedly his sixth child including four sons (one who is not biologically his) and a daughter, who he also shares with Drea.

And his family is about to get even bigger. Yaya Mayweather is pregnant with YoungBoy’s seventh child, a baby boy. Floyd Mayweather Jr.’s daughter celebrated her baby shower in Houston last month.