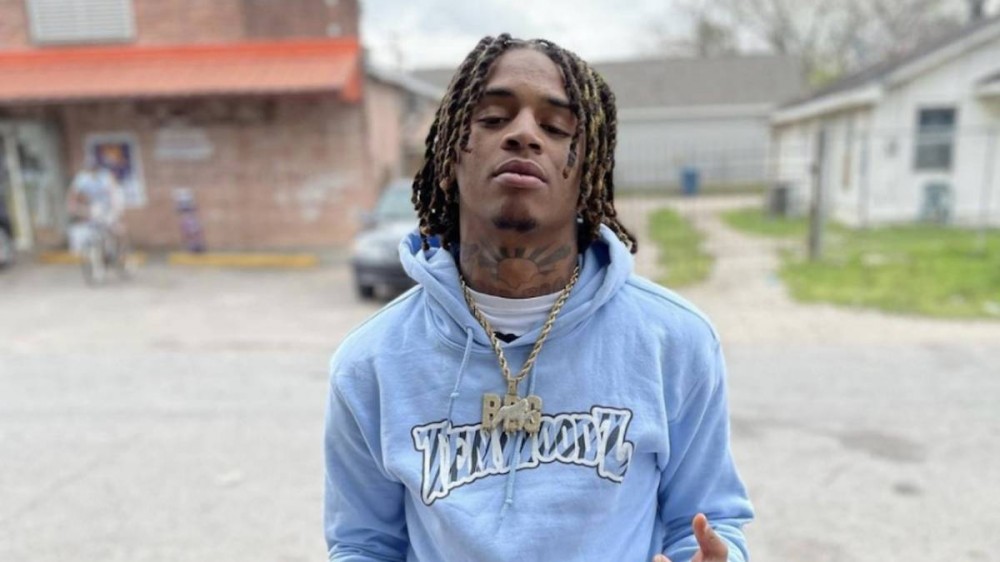 According to local affiliate WAFB, three people were hospitalized following a shootout on Siegen Lane. A spokesperson for the East Baton Rouge Parish Sheriff’s Office said passengers from two separate cars opened fire upon one another.

The motive behind the shooting was unclear. The investigation is ongoing as all three individuals have given sparse information to the East Baton Rouge Sheriff’s Office.

The shooting is the latest in a string of violent acts to have hit YoungBoy and his associates. In May, NBA Lil Pap entered a not guilty plea regarding a second-degree murder charge in the 2017 shooting death of rival rapper TPG Gee Money.

NBA YoungBoy has been jailed since March after he was arrested on federal weapons charges in Los Angeles and extradited back to Louisiana.

Despite his lawyer’s attempt at bail, YoungBoy is still making noise in the free world. After a show-stealing turn on Tyler, The Creator’s “WUSYANAME” from the Grammy Award-winner’s latest album CALL ME IF YOU GET LOST, YoungBoy sent out a message to fans regarding his disinterest in fake love.