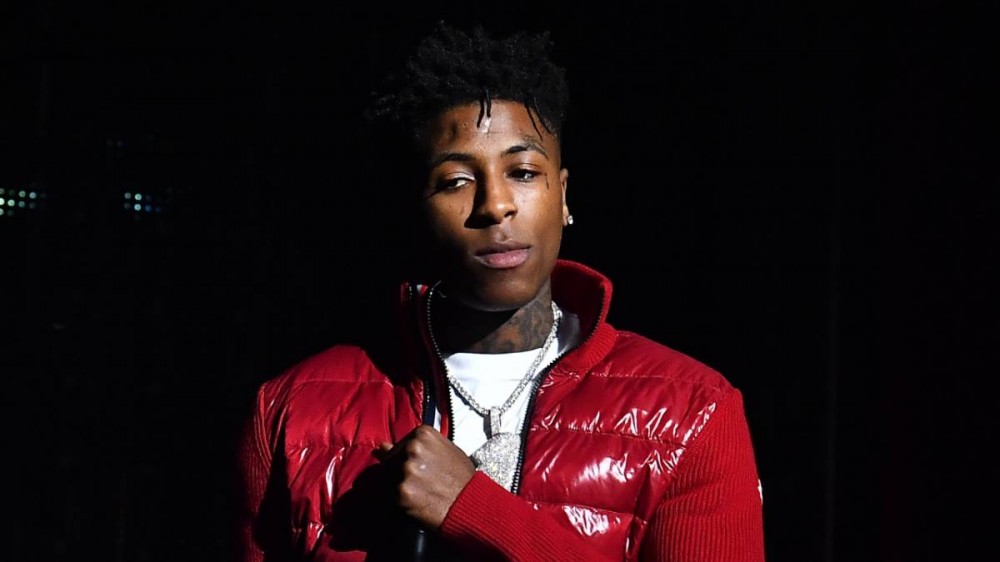 NBA YoungBoy has some trouble brewing within his camp after one of his affiliates, D Dawg, was arrested following a fatal car crash that took the life of his passenger.

According to No Jumper, D Dawg (real name Derian Bailey) was arrested on Wednesday (September 21) after accidentally killing his passenger in a single car crash while fleeing from police following a high-speed chase.

WBRZ reports that D Dawg was taken to hospital and is still there, tending to his injuries. He was booked Thursday (September 22) and charged with manslaughter and resisting an officer, according to jail records. Law enforcement also reportedly found a ski mask and weapons in the car.

The arrest happened days after D Dawg was released on bond from an unrelated incident. The NBA affiliate already had several brushes with the law, such as the WBRZ Investigative Unit discovering he was only 14 years old when he was arrested in 2012 for the murder of Derrick Marioneaux off of Wyandotte Street in Baton Rouge, Louisiana.

At the time, the victim’s family told WBRZ that Marioneaux’s wife and daughter barely escaped when Bailey and two others showed up to rob them.

As a result of that situation, D Dawg pleaded guilty to manslaughter, according to court records. He was sentenced to 10 years in prison but only spent eight behind bars.

Dawg was also accused of attempted murder from a situation in 2018. Police arrested him for that shooting this month, and Judge Fred Crifasi gave him a $300,000 bond. Bailey posted bond days later and found himself in a chase with police that ended with the death of a passenger in his car.

While the commotion is going on within his camp, NBA YoungBoy is fresh off the release of his latest project, Realer 2, which he unleashed earlier this month. The 15-track effort is only available on YoungBoy’s YouTube channel as it’s yet to land on streaming services.

The Baton Rouge native powered the project with only one feature coming from his fiancée Jazlyn Mychelle. YB’s previously-released “Purge Me” single serves as Realer 2‘s closer as well.