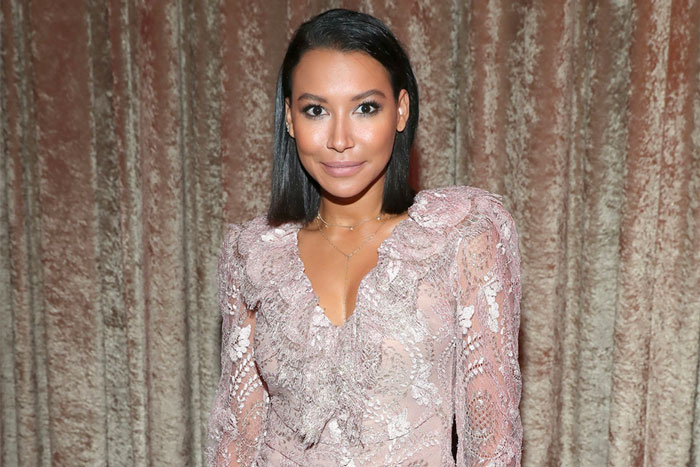 Five days after she went missing, Naya Rivera’s body has been recovered from Lake Piru.

Law enforcement sources tell TMZ that the “Glee” actress’ body was discovered by Ventura County’s search and rescue crews on Monday morning, days after she was feared to have drowned.

“A body has been found at Lake Piru this morning. The recovery is in progress. There will be a news conference at 2 pm at the lake,” tweeted the Ventura County Sheriff’s Office.

A body has been found at Lake Piru this morning. The recovery is in progress. There will be a news conference at 2 pm at the lake

Naya and her 4-year-old son Josey rented a boat and went swimming in Lake Piru on Wednesday. The boy got back onto the boat after a swim, but his mother did not follow. An adult life vest was found onboard and the boy was wearing his. Authorities were notified and they started a search from air and with a dive team.

Over the weekend, Rivera’s family members and ex-husband Ryan Dorsey paid an emotional visit to the lake. They ventured out into the water and stood by as authorities continued their search for Naya’s body.

The 33-year-old actress-singer played Santana Lopez on “Glee” for six years from 2009, and also starred on the CBS sitcom “The Royal Family” and in the comedy film The Master of Disguise. In 2013, she released her single “Sorry” featuring her ex-fiancé Big Sean.

UPDATE: The Ventura County Sheriff’s Office has confirmed that Naya Rivera was found dead after an extensive search at Lake Piru. “We are confident the body we found is that of Naya Rivera,” said Sheriff Bill Ayub.

Naya went missing in the lake after renting a boat with her son. There is no sign of foul play and no indication that it was a suicide. “She mustered enough energy to get her son back on the boat, but not herself,” said Ayub.

BREAKING: Authorities have found ‘Glee’ star Naya Rivera’s body in Lake Piru. Ventura County Sheriff Bill Ayub said there is no indication of foul play and no indication that it was a suicide pic.twitter.com/osIZfWG1x2

Rivera’s “Glee” co-stars and fellow artists including Kehlani and Khalid are mourning the loss and sharing tributes on social media. “Rest Easy Naya Rivera God cover and hold her loved ones!” tweeted Kehlani, while Russ added, “RIP Naya Rivera…tragic story 😞 sending love to her family and to her little boy..so sad.”

Rest sweet, Naya. What a force you were. Love and peace to your family.

RIP Naya Rivera…tragic story 😞 sending love to her family and to her little boy..so sad 😔

the reason songbird by fleetwood mac is one of my favorite songs ever is because of the glee soundtrack version. she transformed it. 🙏🏼 Rest Easy Naya Rivera
God cover and hold her loved ones!

I am so sorry!!! Thinking of family and close friends of Naya Rivera!!! Was hoping for another outcome! 💔

This is an absolute nightmare. I had the pleasure of having dinner with her once after a recording session we did together and she was an absolute sweetheart. My heart goes out to her family and friends. I hope I’m lucky enough to meet you up in heaven. Rest In Peace Naya Rivera