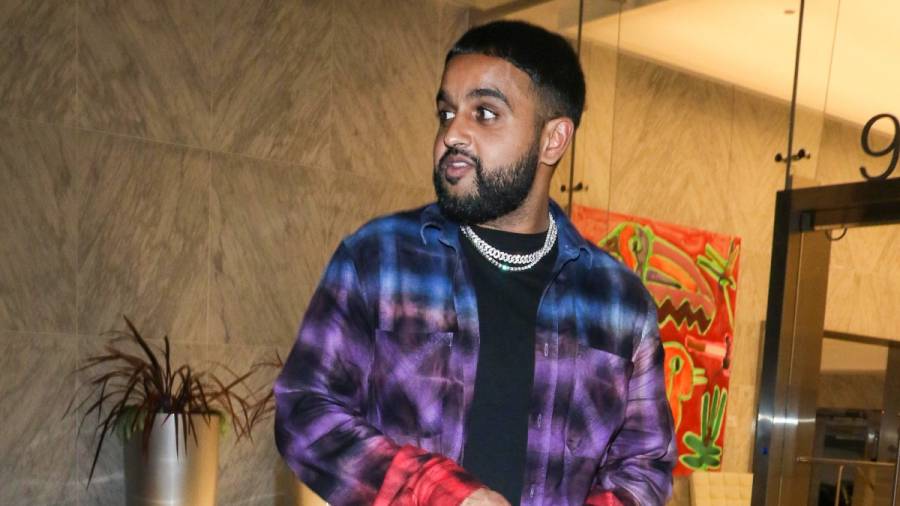 NAV topped the Billboard 200 chart just months ago with his third studio album, Good Intentions, but he’s already getting ready to drop more.

On Sunday (October 11), the “Myself” artist shared an update from a private plane letting fans know he’s got a tape nearly in the can with producer Wheezy.

“Me and @wheezy tape almost done,” he wrote.

Voted the 2019 Producer of the Year by HipHopDX, Wheezy has credits with the likes of Drake, Meek Mill, Future, Young Thug and more.

The Atlanta native also produced multiple tracks on Good Intentions, including the Billboard Hot 100 top 20 single “Turks” with Gunna and Travis Scott. In addition to the two rappers, the album also featured appearances from Young Thug, Future, Lil Uzi Vert, Don Toliver, Lil Durk and the late Pop Smoke. It premiered at No. 1 on the Billboard 200 with 135,000 album-equivalent units, making for NAV’s second album to reach the top of the charts.

It’s been a great year for the Toronto artist, who just last month saw two of his 2017 projects reach gold status with the Recording Industry Association of America. Both his self-titled debut tape NAV and his Metro Boomin collab Perfect Timing reached the 500,000 mark in sales, three years after their respective releases.

Revisit the video to “Turks” below.