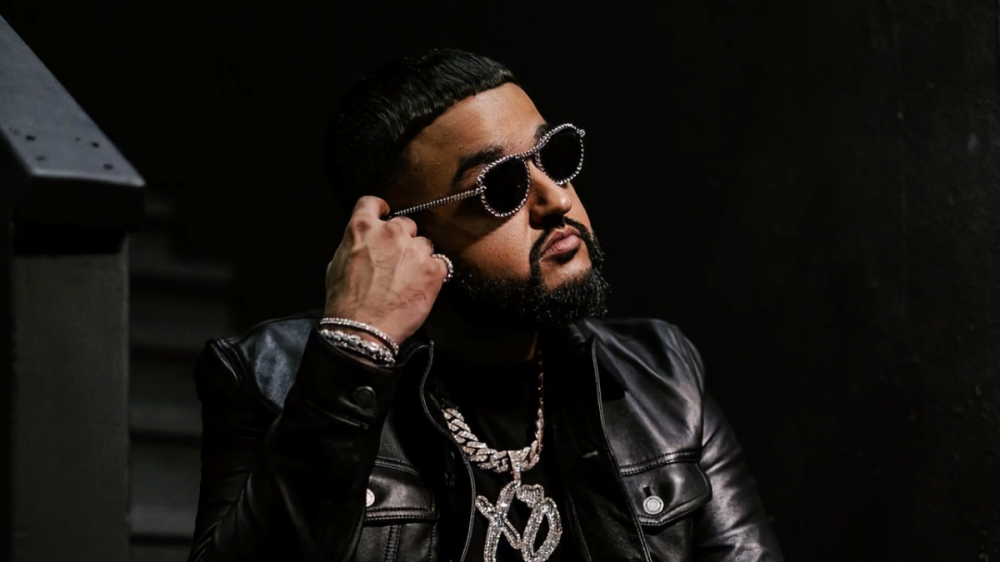 Nav has said the reason people hate him is because of the way he looks.

In an extensive sit-down with Speedy Mormon at Complex, the XO rapper opened up about his relationship with fame and said the reason people haven’t been loving up on him is because of his unassuming looks.

“The way I look, bro that’s gotta be it,” Nav said when asked at the 33-minute mark why people hate him. “They’re just tight. Yo bro, If I was some light-skinned dude with tattoos, the whole look, NBA 2K player looking type of dude bro, and I saw me, getting more money and having more fun, and getting more bitches, and clout, and whatever I’d hate me too.”

Nav continued by saying the hate towards him all began once it was revealed what he looked like, even noting that XO’s co-founder Amir “Cash” Esmailian went to certain lengths to hide his identity from the public.

“When Cash met me, I had like 4,000 followers and then he was like, ‘Are you attached to anything on your history?’ I was like, ‘Nah,’ then he just started deleting all the pictures, like archiving them or whatever. Then right after that I blew up and no one knew what I looked like. Some people thought I was Black, they didn’t know. That was when the hate started coming in.”

Nav has been coming to terms with his relationship with fame for some time now. In a notorious 2019 interview with Pitchfork, the rapper admitted to being really disappointed that TMZ didn’t wanna photograph him at the time, despite pulling out all the stops to get noticed.

“Fame is something I want, it’s a good problem to have,” Nav said. “I’m still not there, because when I walk out of fucking Delilah in L.A. and TMZ will be standing out there with cameras and not even take a picture of me, I get sick.”

He continued: “I get in my fucking Lambo truck right in front of them. All my jewelry on and they don’t even take one picture.”

In a recent interview with HipHopDX at his Demons Protected By Angels release party, Nav said taking mushrooms helped change his perspective.

“When I took mushrooms,” Nav said, “I looked at myself from a third person perspective and I was like, ‘Yo I fuck with you dude. Dude really do this shit. Dude really take care of his mom, his family, everybody else. Boys is straight.’ What? I’m real!”