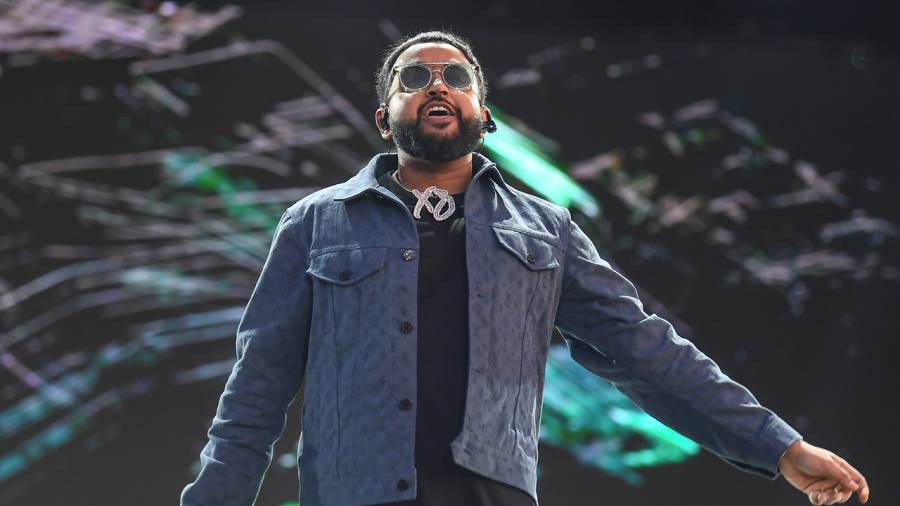 NAV has bolstered his Emergency Tsunami mixtape by adding two tracks to the mixtape. After dropping the Wheezy-produced project on November 6, the Republic Records artist released a bonus version on Wednesday (November 11).

The expanded edition of the tape adds a solo cut titled “Pickney” and the Future collaboration “Stella McCartney.” Both tracks are produced by Wheezy, HipHopDX’s 2019 Producer of the Year who handled all of the beats on the original version of NAV’s Emergency Tsunami.

NAV’s Emergency Tsunami serves as the follow-up to his Billboard 200 chart-topping Good Intentions album, which arrived in May. Lil Baby, Young Thug, Gunna, SahBabii, Lil Keed and the newly added Future appear as guests on the tape.