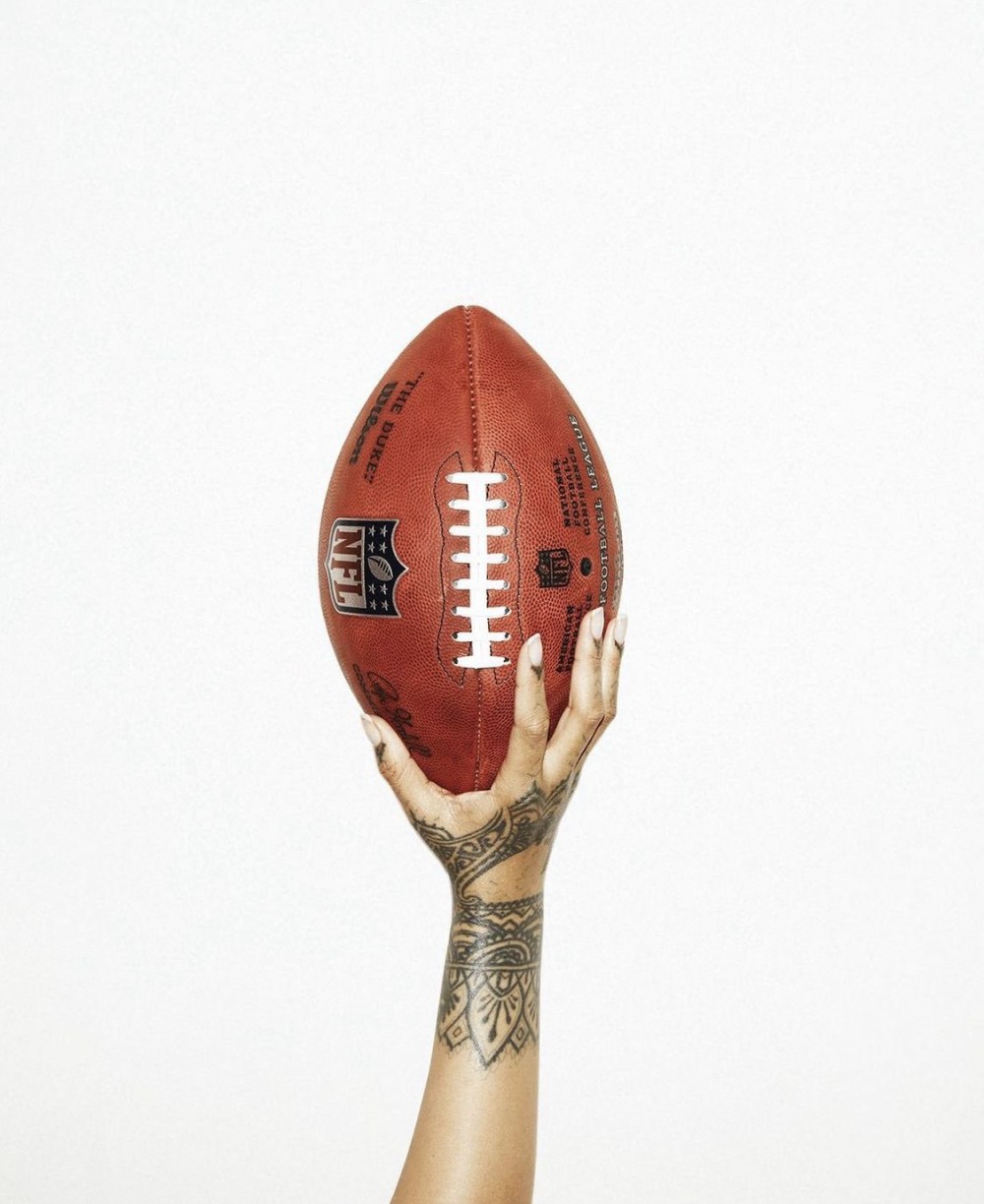 Is the music return of Rihanna on the way? During the Sunday noon slate of football games, Rihanna shared an image of her holding a football. The meaning: Rihanna will be performing at halftime of the Super Bowl.

This year’s game will be performed at State Farm Stadium in Glendale, Arizona. Roc Nation has confirmed her performance.

“Rihanna is a generational talent, a woman of humble beginnings who has surpassed expectations at every turn,” said Jay-Z in the official announcement. “A person born on the small island of Barbados who became one of the most prominent artists ever. Self-made in business and entertainment.”

“We are thrilled to welcome Rihanna to the Apple Music Super Bowl Halftime Show stage. Rihanna is a once-in-a-generation artist who has been a cultural force throughout her career,” Seth Dudowsky, NFL’s head of music, said in a statement. “We look forward to collaborating with Rihanna, Roc Nation and Apple Music to bring fans another historic Halftime Show performance.”

Could it mean that music is on the way? Hopefully so. You can see the announcement below.