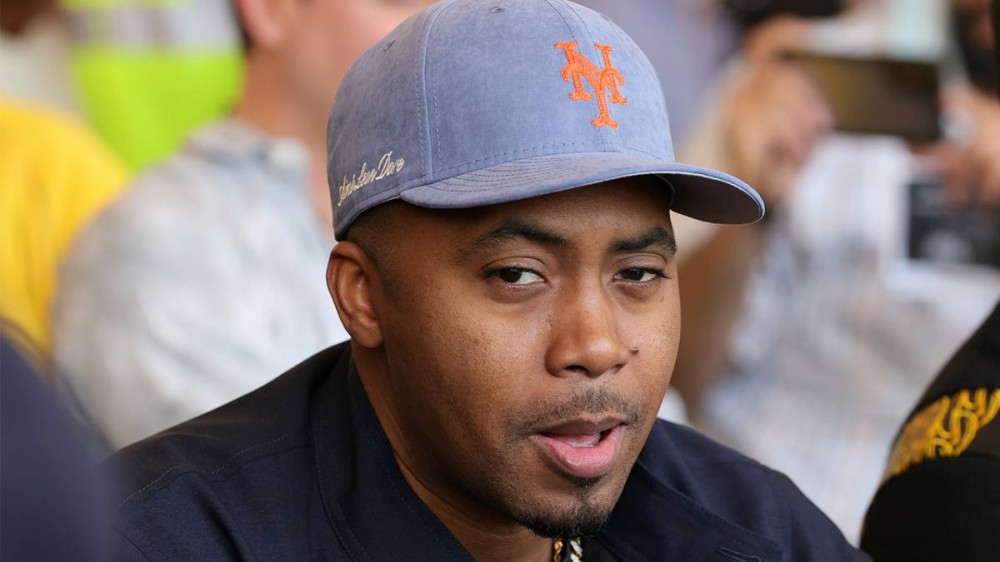 Calabasas, CA – Nas just became the proud owner of a $3.5 million mansion in the outskirts of Calabasas, California, according to Yahoo.

Built in 2007, the 6,500 square foot property is described as a “Mediterranean-meets-Southwestern architectural-style mashup” and boasts four bedrooms and 5.5 bathrooms, coupled with over 10 acres of land. The home was originally listed for $2.5 million but attracted so much interest, a bidding war increased its price by a whopping $1 million — with Nas coming out on top.

Privacy is guaranteed with the house being secluded and surrounded by mountains, along with a lengthy driveway, gates, security cameras and an eight-car garage. Inside, the home features a fireside living room, gourmet kitchen, breakfast nook, family room, dining room and office.

There’s also a wine cellar, billiards room, a master retreat with a two-way fireplace, sitting room, private balcony, dual walk-in closets, a gym and a spa-like bath. In addition, the outside area includes a grotto-style pool with a spa, waterfall and water slide, along with a roof deck.

Nas’ King’s Disease II received a nomination for Best Rap Album ahead of the 2022 Grammy Awards on Tuesday (November 23), where he’ll be up against J. Cole’s The Off-Season, Drake’s Certified Lover Boy, Tyler, The Creator’s Call Me If You Get Lost and Kanye West’s Donda. The original King’s Disease won Best Rap Album at the 2021 Grammy Awards and marked Nas’ first ever Grammy win.