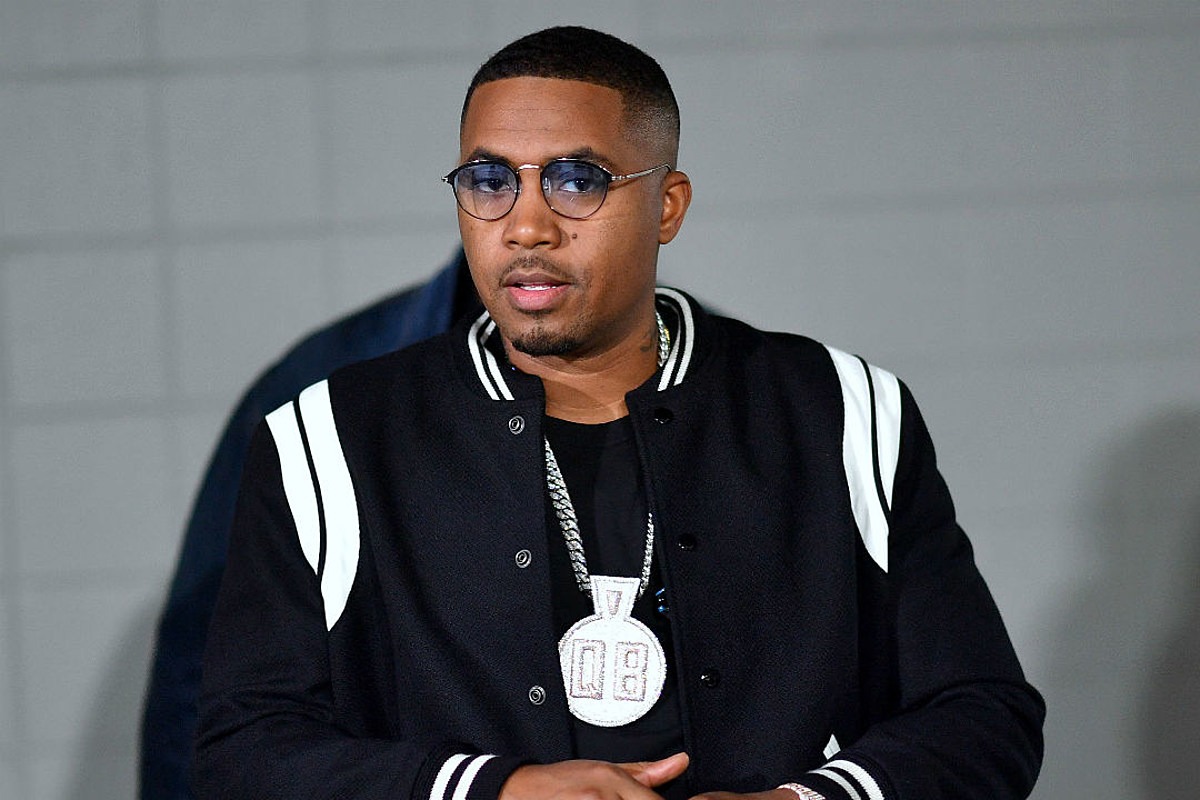 Nas is taking his talents from in front of the mic to behind the camera once again.  It was announced this week that the Queensbridge rapper is set to direct an upcoming documentary on the Hip-Hop television show, Video Music Box.

Nas launched the newest class on MasterClass on Hip-Hop lyricism and storytelling.

According to reports, the film features four decades’ worth of never-before-seen footage as it explores the series’ impact and influence on Hip-Hop culture.  It will also shine a light on Video Music Box host and co-creator Ralph “Uncle Ralph” McDaniels.

Nas is set to highlight the cultural impact of Video Music Box globally. A key highlight was its role in covering trailblazing rappers during the eighties and nineties, including JAY-Z and Tupac.

The Video Music Box documentary with never-before-seen footage is set to air on Showtime on December 3rd.