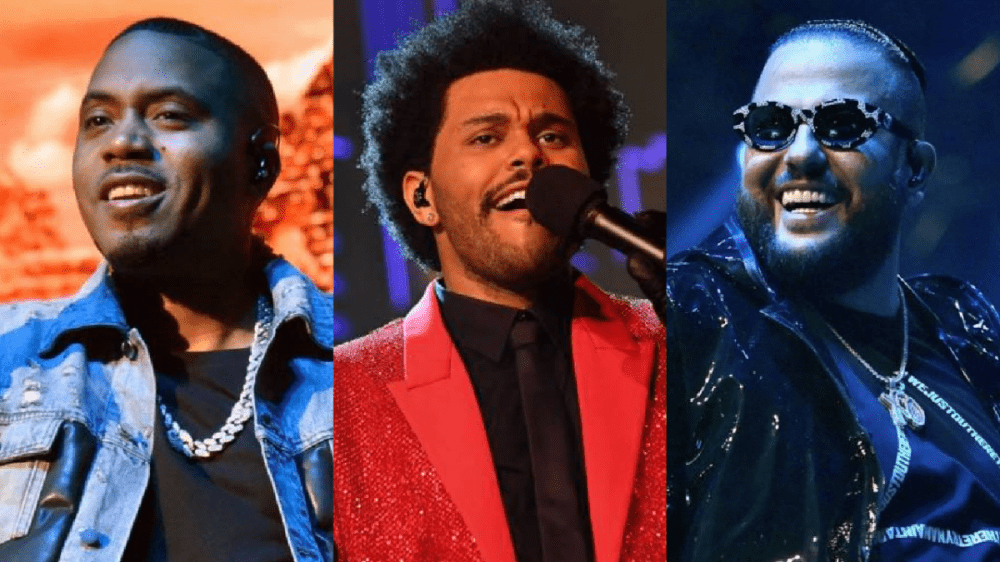 XO/Roc Nation representative Belly has finally provided fans with the release date of his long-awaited album See You Next Wednesday, along with the tracklist and cover art.

On Tuesday (August 17), the Canadian-bred rapper took to Instagram to share the all-important details of his upcoming third LP, which is set to arrive on August 27 (which happens to be a Friday, not a Wednesday).

The striking cover art, meanwhile, finds Belly lurching forward while his back is on fire.

Belly fans have already been treated to a portion of the album’s collaborations, including the Young Thug and The Weeknd-assisted summer anthem “Better Believe,” “Zero Love” with cameo king Moneybagg Yo and “Money on the Table” featuring Griselda’s Benny The Butcher.

That’s not to say fans don’t have plenty to look forward to when the album arrives later this month, though. The XO MC is flanked by Nas and The Weeknd on “Die For It” while Lil Uzi rides shotgun on “Two Tone.” There’s also a song called “Wu Tang,” which is likely to pique the interest of any rap head.

Aside from his cast of collaborators, Belly’s album has the seal of approval from another big name in Hip Hop: none other than JAY-Z. In January, Belly announced on Twitter that See You Next Wednesday was finished after getting the thumbs up from Hov and The Weeknd.

HipHopDX recently sat down with Belly to discuss his admiration of JAY-Z and what it’s like to get co-signed by the Marcy Projects mogul.

“When somebody I admired and learned from my entire life, to say something like that to me or just tell me that he’s listening, it’s not ’cause I needed validation or anything like that,” he said. “This is like a full-circle moment, I really dreamt of this day. I think I manifested it about a thousand times through life, like, ‘I know Hov’s gonna hear my shit.’ And it happened, you know? That’s a special thing right there.”

See You Next Wednesday serves as the follow-up to Belly’s 2018 album Immigrant, which featured guest spots from The Weeknd, French Montana, Meek Mill, Yo Gotti, Meek Mill, Metro Boomin, NAV and M.I.A.