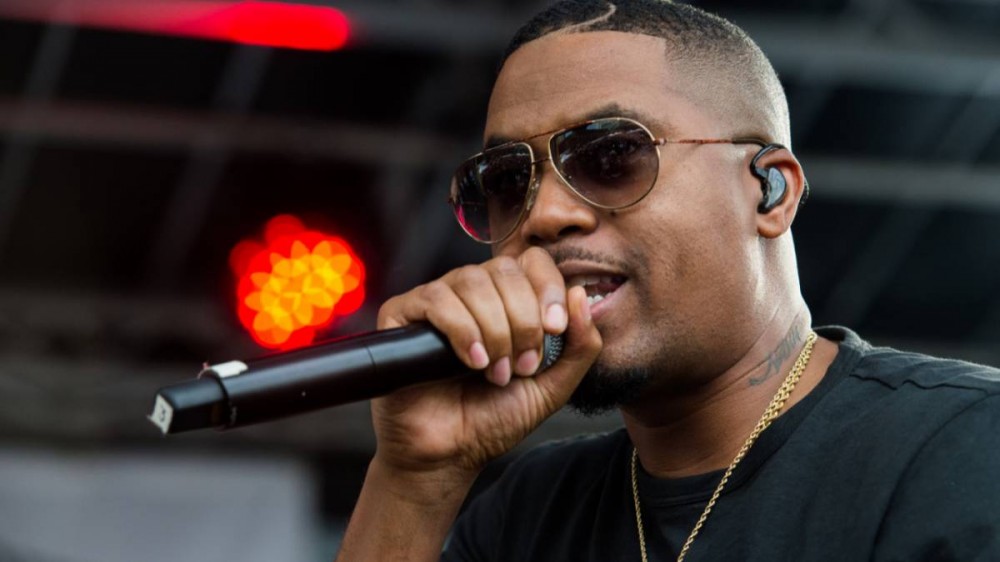 Nas unleashed King’s Disease II in August, and fans praised the album as much as its predecessor. To help promote his 14th studio album, Nasty Nas teamed up with AudioMob, an audio advertising company based in London, England.

According to a press release, AudioMob “bridges the gap between audio and mobile gaming opportunities through in-game audio ads.” Nas utilized AudioMob’s technology to address people directly in an audio ad as a snippet of the album played in the background midgame.

After hearing Nas speak to them, players were guided to a banner at the bottom of the screen that brought them straight to the Hit-Boy produced album featuring Eminem, Lauryn Hill, EPMD, A Boogie wit da Hoodie and more.

“It was interesting to witness the music react in a different landscape,” Nas said in a statement. “It’s a dope medium for artists to connect with the globe.”

King’s Disease II debuted at No. 1 on Billboard’s Top R&B/Hip-Hop Albums chart and No. 3 on the 200 chart selling 56,000 total album-equivalent units within its first week of release. The units sold were more than King’s Disease, which only sold 47,000 copies and debuted at No. 5 on the Billboard 200.