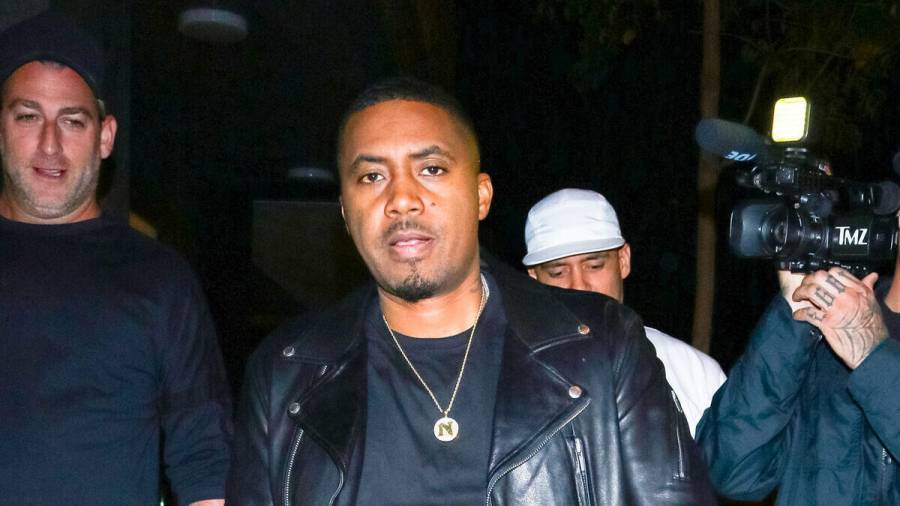 The former Fugee hasn’t released a full-length album since 1998, when she dropped her critically acclaimed magnum opus, The Miseducation of Lauryn Hill. Needless to say, a verse from Ms. Hill is rare.

Speaking to Apple Music host Ebro Darden, Nas talked about a conversation he had with Hill following the album’s release. People were shocked he was able to essentially pull her out of retirement, but she couldn’t understand why.

Darden replied, ” I feel like she doesn’t understand how much she’s needed, similar to yourself. The value of a pure rapper who is very, very great. That skillset to be able to bar it up and make and master the ceremony, which Lauryn does on this track nine.”

Nas then recited her opening line from the song. “She’s like, ‘All my life is right now is concerned with my freedom.’ That’s a different individual. That’s her first line. She’s not out here playing games, man. Thank you, Ms. Hill.”

Nas and Lauryn Hill originally connected 25 years ago on “If I Ruled The World (Imagine That)” from Nas’ sophomore album It Was Written. On “Nobody,” she effortlessly proved her bars are just as potent as they were in the ’90s and early 2000s, even acknowledging the public’s complaints about her chronic concert lateness.

“I spent too many years living too uncomfortably,” she raps. “Making room for people who didn’t like the labor/Or wanted the spoils, greedy, selfish behavior/Now let me give it to you balanced and with clarity/I don’t need to turn myself into a parody/I don’t, I don’t do the shit you do for popularity.

“They clearly didn’t understand when I said ‘I Get Out’ apparently/My awareness like Keanu in The Matrix/I’m savin’ souls and y’all complainin’ ’bout my lateness/Now it’s illegal for someone to walk in greatness.”

Revisit the track below.