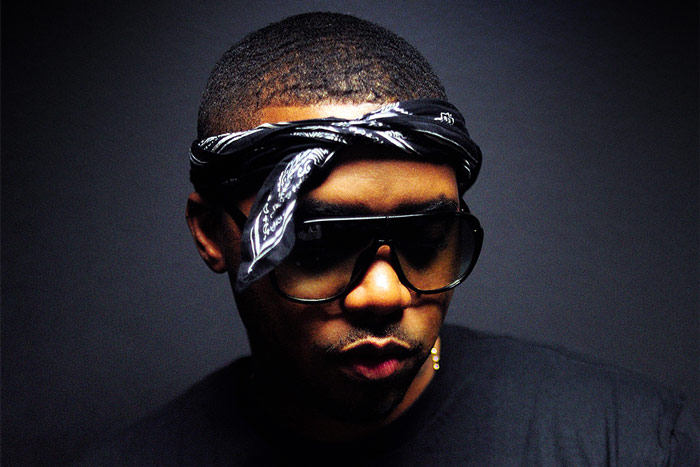 Nas returns with “Ultra Black,” the first single off his upcoming album King’s Disease. Produced by Hit-Boy, the soulful slapper is a celebration of all things Black.

“Cash Money with the white tee and the Soulja rag / We goin’ ultra Black,” raps the hip-hop icon before declaring, “Black is beautiful!”

He also calls out Doja Cat, who has been accused of racism. “Unapologetically Black, the opposite of Doja Cat,” he adds.