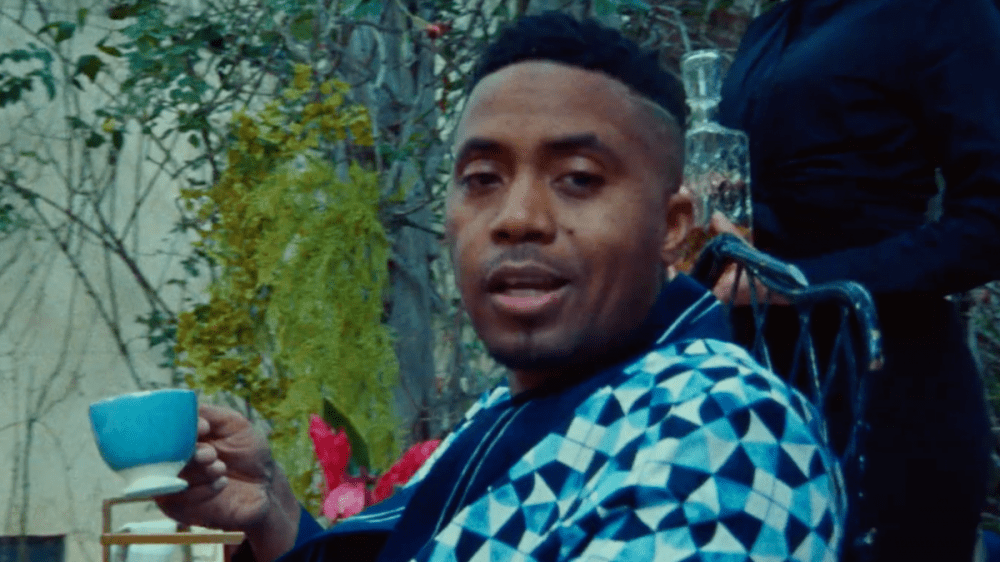 As part of the deal, Nas will also be releasing his own material through Sony Music. The Queensbridge rapper returns to the label after dropping early albums such as Illmatic, It Was Written and I Am… via Sony’s Columbia Records, before signing to Def Jam in January 2006.

“This is a full circle moment for me,” Nas said. “To come back to Sony Music with my own label is a major milestone. We see this multi-phase initiative as an opportunity to continue to push the culture forward, educate, and inspire. It’s what we do it for, I couldn’t be more excited.”

Mass Appeal CEO Peter Bittenbender added, “We are thrilled to be reunited with the team at The Orchard. What Brad [Navin] and his staff have built over the past few years is beyond impressive, and we can’t wait to help supercharge their place in Hip Hop with all the incredible talent and projects we have lined up, including a major project for our Hip Hop 50 platform.”

Naturally, a lot has changed in 15 years. During a December 2006 interview with Complex, Nas explained how rap music was more of a priority for Def Jam than Sony Music.

“Everything is on the up and up,” he said at the time. “You know Sony is a beast, [it’s] a big giant huge company and their front shit ain’t rap music. Def Jam is more hands on Hip Hop, it’s a lot more on the up and up, a lot more real if you will.”

In the same conversation, he revealed he turned down the opportunity to be co-president of Atlantic Records alongside current CEO, Craig Kallman.

“It is a big position for Craig Kallman or for Irv Gotti, but I rap,” he said. “A president is something to do when you’re in somebody like [JAY-Z’s] position. Jay had hit a moment where he felt he needed to take the time off, so then it’s a great position. That’s not where I’m at. I don’t want to deal with artists, artists are fucking crazy. They want to blame me for shit and I can’t deal with that right now.”

From not wanting to deal with artists to starting his own label, Nas came a long way in a short space of time.