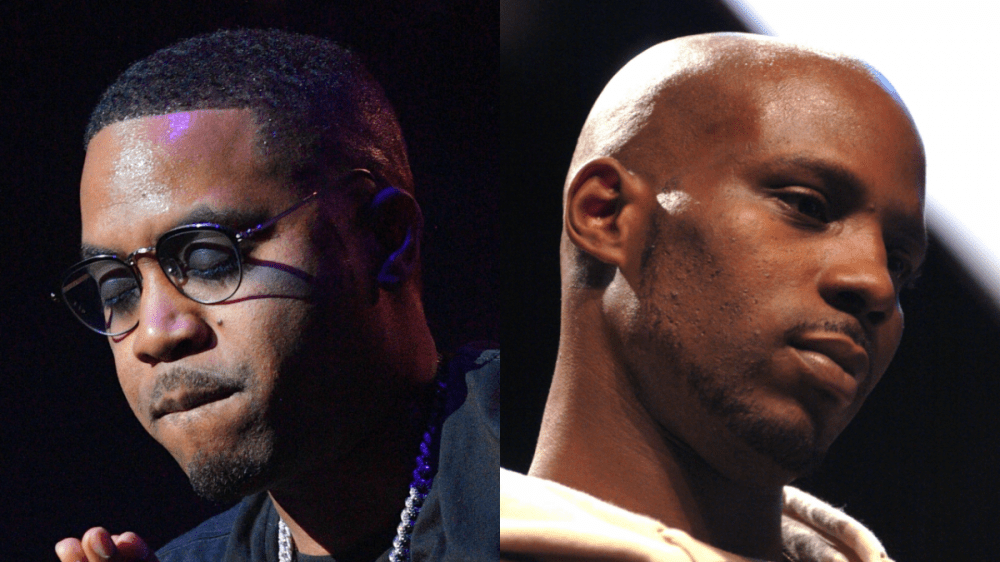 Once upon a time, Nas and DMX were co-stars on the set of the Hype Williams-directed Belly in 1998 as Dark Man X made the quantum leap to rap immortality with a pair of No. 1 albums released in the same calendar year.

Nas joined Desus & Mero for a New York-centric interview on Sunday (October 17). At one point, the Queensbridge legend reflected on the loss of DMX and recalled an emotional moment they shared while filming Belly over two decades ago.

“We formed a brotherhood,” he said of his “Life Is What You Make It” collaborator. “I didn’t have to see him or he didn’t have to call me, but when we saw each other though, it was that! Even working on the film, we cried.

“We were at the Tunnel doing a scene and I was like, ‘You feel that, bro?’ He was like, ‘Yeah.’ And he’s crying and now I’m crying. He was talking with that, ‘Grrr.’ I was like, ‘This man’s energy is something else.’”

Nas then debunked the chatter that DMX didn’t receive the proper amount of love from his peers while he was alive.

“He walked through any hood, sold millions of records, he had an incredible movie career. Kids ain’t doing that today! I wish he was still here with us, but in this life, he saw more love than 1,000 rappers put together.”