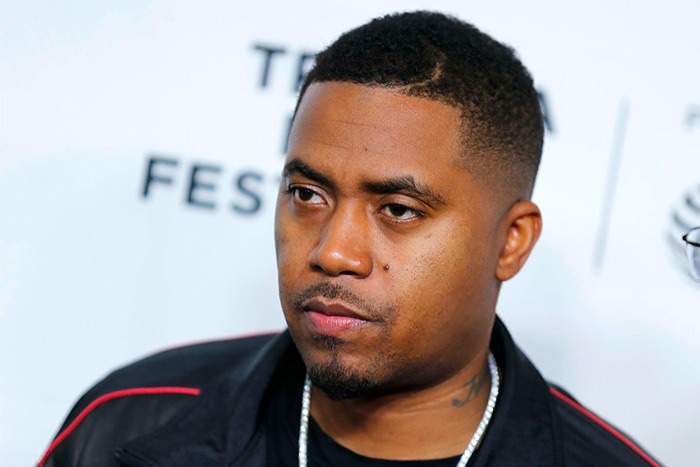 The hip-hop icon has announced a mysterious collaboration with Hit-Boy. Taking to social media on Monday, God’s Son shared a dramatic trailer that features footage of him and the super-producer in the studio and ends with the release date: August 21.

“I’ve been tryna do this with this man for years,” Nas says in the 40-second clip. “Finally got that timing right, that alignment.”

It’s unclear if Nas plans to drop a single or a full project that day. However, he previously revealed that he was in the studio with Hit-Boy working on an album. “There’s some projects going on. One of them, I was working with Hit-Boy and I still am,” he said in an April interview. “That’s been fun working with him…We got some things.”

Additionally, Nas hinted that he was working on another project. “There’s another one I’m working on that I don’t wanna disclose,” he teased.

#Nas says he working on a project w/ #HitBoy & has another secret project in the works also 👀 pic.twitter.com/0NPM69OedS

In March, Hit-Boy previewed one of their unreleased collaborations during his Verzuz battle with Boi-1da.

Nas hasn’t released a studio album since the Kanye West-produced Nasir in 2018. Last year, he released The Lost Tapes 2 featuring unreleased tracks from his last four albums including the Hit-Boy-produced “Royalty.”

In February, Big Sean revealed that Nas had a new album on the way. “By the way, Nas dropping an album,” Sean shared on his Instagram Story.