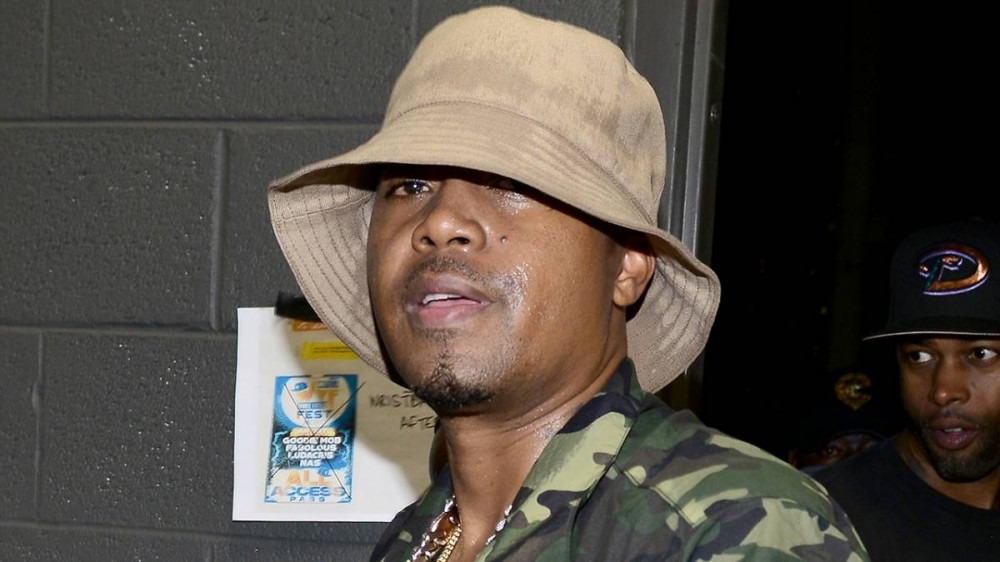 The pandemic allowed Nas to step back from touring and traveling to focus on music, resulting in winning his first ever Grammy for King’s Disease. But the changes didn’t come without setbacks to his health.

During a recent cover story for Ebony, the Queensbridge rapper revealed he tested positive for COVID-19 in October 2020, which took its toll on him.

“I caught COVID in late October,” Nas said. “This is the first time [I’m] mentioning it. It was a tough time. It was mentally and physically hard. It’s just today’s world, with chemical warfare, crazy politics, racism, food shortages, police malpractice, Black-on-Black murder. The human spirit is being tested. I think that God has a plan for all of this. But right now, we’re in a serious time.”

Elsewhere in the interview, Nas explained how he gets stopped more for investment tips than rap advice nowadays. After reportedly becoming $100m richer in April, it’s no wonder.

“I got people that stop me in the street to ask me about investment tips more than music,” Nas revealed. “It’s really crazy, man. I met another Black man named Nasir; he’s doing his thing. He told me how I’m inspirational to him in that world of investors and fundraising. That’s what I get a lot now. That’s really rewarding. It used to be only, ‘I’m inspired by you to rap,’ which I still hear, and I still love it. But it’s about letting people know, ‘This is what I’m doing. You do it, too.’”

He also co-signed New York-born, New Jersey-raised rapper Lady London and talked about wanting to be put alongside some of the Hip Hop greats.

“I like Lady London,” Nas said. “Kendrick Lamar. Cordae. I think rappers today have [an] entrepreneurial spirit, and they know even more than what I used to and are seizing opportunities. They just have to balance the street and their long-term goals.”

As for his legacy, he admitted, “I just wanna become as great as the ones I came up thinking were the greatest. Big Daddy Kane, Kool G Rap, LL, Slick Rick, Ice Cube—the list goes on. I just wanna be able to look at myself and say that I did what they are doing.”