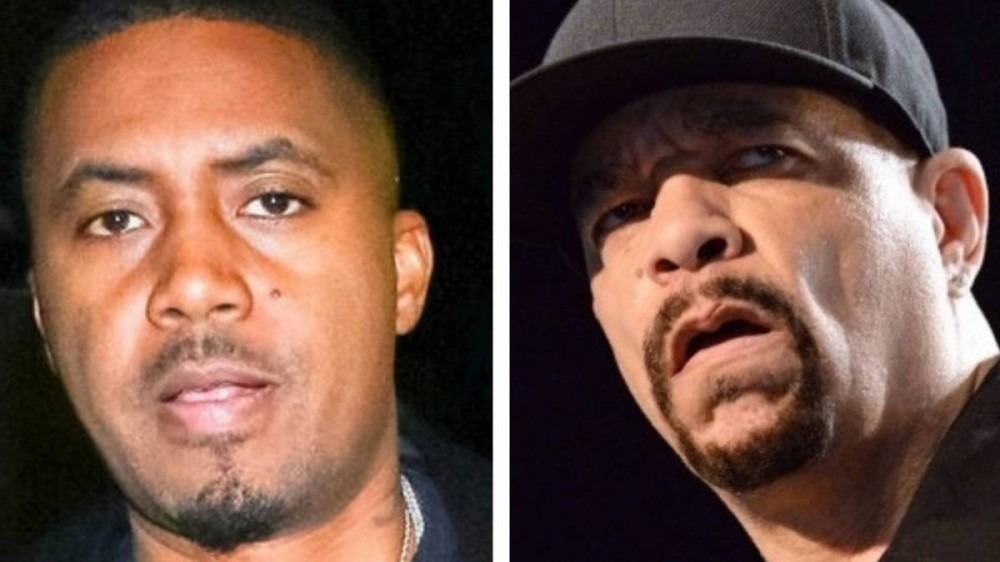 According to the New York Post, Bryan was sitting in his 2021 Mercedes-Benz outside the Jackson Park luxury apartment complex in Long Island City around 11:15 p.m. local time when he was shot.

The unidentified assassin fired about seven shots at the driver’s side of Bryan’s car, hitting him four times in the arm and torso before disappearing into the night in a dark-colored Mazda. Bryan was rushed to Mount Sinai Hospital in Manhattan, where he was pronounced dead shortly after arrival.

Ice-T mourned the loss on Twitter with a photo of himself with Bryan, Mobb Deep MC Havoc and Tobias Truvillion.

“MFs Killed my friend last night,” he wrote in the caption. “I’m not in a good place behind this. Taheim was a GOOD dude making Positive moves. He wrote & we made the film EqualStandard together. He leaves a Wife&Daughter. Dirty MFs followed him home and Murdered him.”

Bryan was also a childhood friend of Nas, and they’d allegedly just hung out in Queensbridge the night before the slaying. On Saturday (August 21), the Illmatic mastermind shared his grief on social media as well with a photo of them at the Equal Standard premiere with the caption, “Speechless. Rest In Peace Taheim (in red) Most high is the best knower. One Of The Bridge Finest. My condolences to the family. Love.”

He also shared a video of himself onstage talking about Bryan’s tragic death.

According to Variety, the plot for Equal Standard revolves around the killing of a white New York Police Department officer by a Black detective after the officer refused to believe the detective was a fellow law enforcement officer. The review stated the film fell “notably short of its well-intentioned ambitions to honor multiple viewpoints amid rising racial tensions.”

HipHopDX sends our condolences to Ice-T, Nas and all of Bryan’s friends and family.