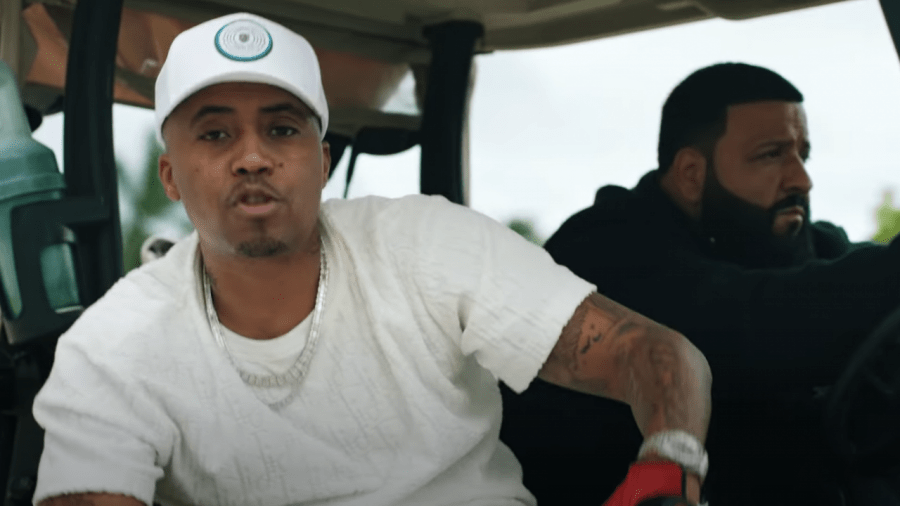 It’s been 27 years since Nas released his certified classic Illmatic album, and he remains a force to be reckoned with. The Queensbridge legend saluted his longevity in the game with “27 Summers” and now toasts to his life of luxury with the King’s Disease track’s visual, which dropped on Friday (January 22).

The Jon J-directed clip finds Nas putting his career in perspective as he heads downstairs taking a look at his array of plaques on the wall. He steps out looking dapper in a green suit and lights a cigar before heading to the golf course where he plays a round alongside DJ Khaled and music executive Steve Stoute.

“The summer is our’s every year,” Khaled said while giving another motivational speech on the links. “It’s called timeless. King’s Disease is just like the beginning of the decade. This is the new chapter. What we did before has been done, and Nas is living proof of it.”

King’s Disease serves as Nas’s 13th studio album and is nominated for Best Rap Album at the 2021 Grammy Awards. The 2020 project earned Nas a HipHopDX Comeback of the Year nomination and helped propel Hit-Boy to win our Producer of the Year award.

During a recent appearance on Rick Rubin’s Broken Record podcast, the 47-year-old reflected on his famous beef with JAY-Z and admitted he’s proud that’s part of his résumé and etched in Hip Hop history.