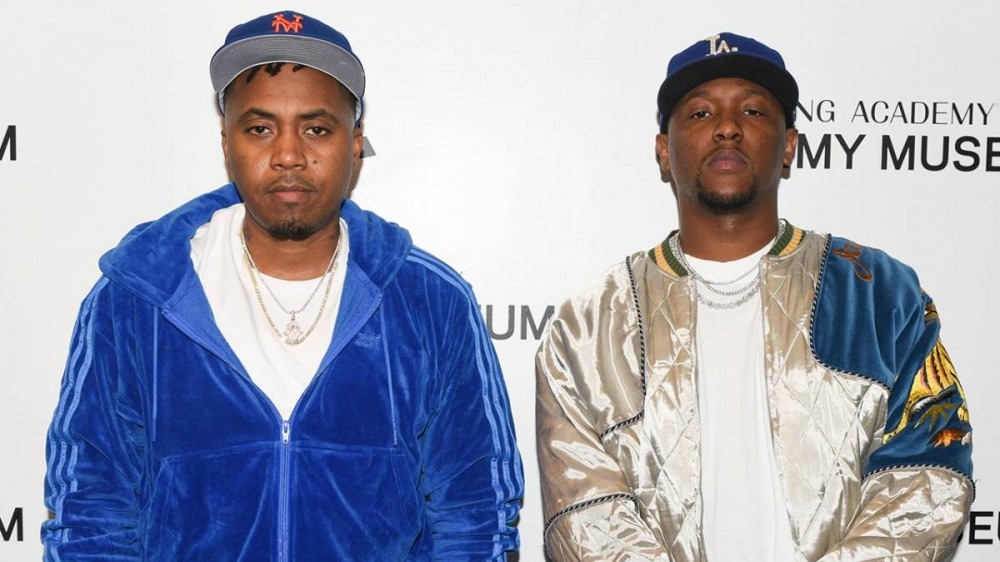 Nas and Hit-Boy’s chemistry is set to continue in the coming years — even after the release of their Magic album on Friday (December 24).

The rapper-producer pair confirmed a King’s Disease 3 album will be dropping at some point, with Nas rapping the news on “Ugly” off their new album and Hit-Boy also sharing the lyrics on Twitter.

“I’m on offense every day until I see the love,” Nas raps in the song’s first verse. “KD3 on the way, this just to feed the buzz.”

Nas initially teased the idea of a third collaborative album with Hit-Boy in August while calling him his Quincy Jones.

He added, “I think what we have is magic … I think if we do another one, I’m excited about that idea, but you know, we’re celebrating this one now.”

Released in August 2020, the first King’s Disease album featured Big Sean, Don Toliver, Lil Durk, Anderson .Paak, The Firm, Fivio Foreign, A$AP Ferg and others. It debuted at No. 5 on the Billboard 200 chart with roughly 47,000 total album-equivalent units and went on to win Nas’ first ever Grammy Award for Best Rap Album at the 2021 Grammy Awards.

The sequel, King’s Disease II, then arrived in August 2021 and debuted at No. 3 on the Billboard 200 with roughly 47,000 total album-equivalent units. Featuring the likes of Eminem, Lauryn Hill, EPMD, YG and A Boogie Wit Da Hoodie, the LP was nominated for Best Rap Album at the 2022 Grammy Awards, which will see Nas go up against J. Cole, Drake, Tyler, The Creator and Kanye West.

Nas announced his surprise album Magic — produced entirely by Hit-Boy — on Thursday (December 23) before dropping the project at midnight. The album features nine tracks with appearances from A$AP Rocky and DJ Premier.