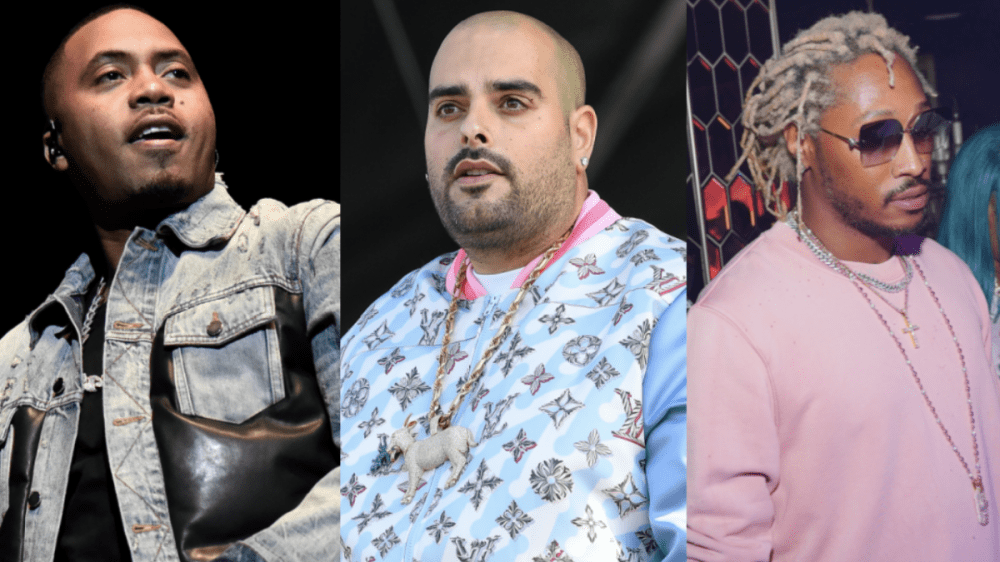 Berner is preparing for the release of his Gotti album. With the final installment of the trilogy set to arrive on December 3, he delivered the star-studded project’s tracklist earlier in November.

The 38-year-old will put his bars to the test for the mafia-themed LP against the likes of Nas, Future, Rick Ross, Jadakiss, Benny The Butcher, Wiz Khalifa, Ty Dolla $ign, Conway The Machine, Mozzy, Styles P and more.

Notorious Gambino crime family boss John Gotti will also be making a posthumous appearance on the album taking his namesake with voice recordings that were originally obtained by the government during his organization’s federal takedown.

Berner received John Gotti Jr.’s blessing after meeting with him in Los Angeles and New York City to use his name on the album and even include never-before-heard voice memos for the LP to be drenched in an authentic mafia texture.

“We caught a vibe. Then after lunch he asked if I wanted to have dinner and hear some never-before-heard audio of his dad that the Feds recorded. Fuck, yeah… He got in touch and we discussed the use of the tapes. It was all his decision.”

“When he came back to me, he visited me in L.A., told me his research into me was positive, and said that not only could I use his dad’s name for my title, but that I could pull some of his dad’s audio for the album. Holy shit. That made the album what it was supposed to be. Pretty powerful stuff. I’m ending the Mafia trilogy as strong as you could.”