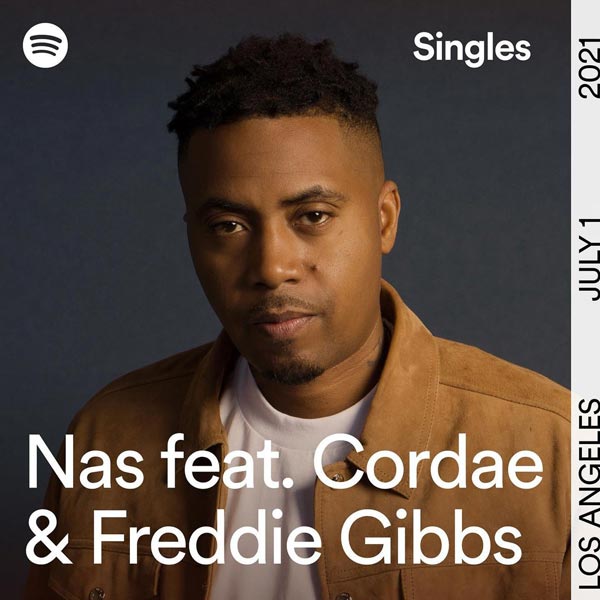 Nas digs in the crates and releases his long lost song “Life Is Like a Dice Game.”

Back in the early ’90s, Nas dropped a freestyle titled “Life Is Like a Dice Game” as part of his Illmatic recording sessions. On the last line of the freestyle, he says, “When I finish the shit it’s going to be a hit…”

Now, as part of RapCaviar x Spotify Singles, the rap icon has finished the track with help from Hit-Boy and assists from Cordae and Freddie Gibbs.

In 1995, @Nas recorded a song called Life Is Like a Dice Game that was never officially released. Until now.

“Spotify pulled out a leak from the ’90s that I did eons ago, and asked if I could resurrect it,” said Nas. “I can’t remember where I recorded it, or who produced it—maybe Easy Moe Bee, he was killin’ the game at the time! Carl Chery from Spotify suggested we connect with Freddie and Cordae to bring the song new life and I loved it.”

This month marks the 25th anniversary of Nas’ sophomore album, It Was Written, as well as the 30th anniversary of Main Source’s Live at the Barbeque, which marked Nas’ first recorded guest appearance.