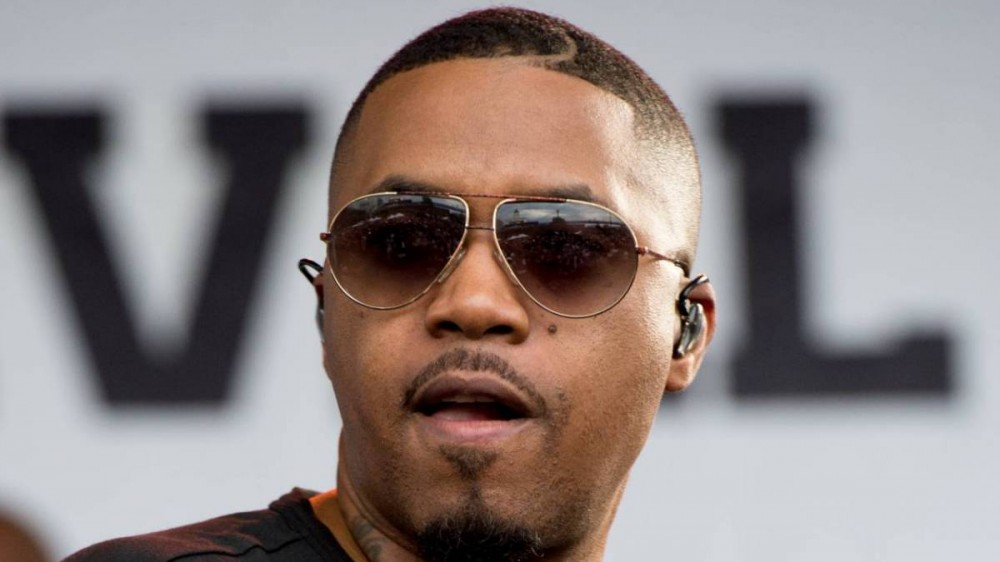 Ahead of the Grammy Awards coming up later in March, Financial Times sat down with Nas for an all-encompassing interview regarding his historic career, shrewd business ventures and the New York legend even provided commentary on what he thinks about today’s iteration of Hip Hop.

As far as the modern generation of rappers, Nas isn’t knocking their ability, but their output isn’t exactly “keeping him up at night” recounting lyrics in his head.

“I appreciate what’s out there, but there’s no one keeping me up at night,” he explained. “I hear a new rap record and think it’s great, but I don’t listen to it the next week.”

If there’s one rhymer that caught his ear, it was fellow New Yorker Pop Smoke. Nas is even open to the idea of one day hopping on a drill beat.

“We were happy to see that young king come up,” he said of the late rapper who was killed in February 2020 at the age of 20. “He was a breath of fresh air. The drill movement in London, Chicago and New York is really exciting.”

On Wednesday (March 3), Billboard announced Pop’s posthumous debut Shoot for the Stars Aim for the Moon earned a 17th week at No. 1  on the Top R&B/Hip-Hop Albums chart, which marks the longest stay at the apex since 1990.

Nearly 30 years into his Hip Hop journey, Nas continues to adapt with the times even with all of the previous success he’s enjoyed. His 2020 King’s Disease album is nominated in the Best Rap Album category at the 2021 Grammy Awards. It would mark his first Grammy trophy if he pulls off the victory. He earned a nomination for HipHopDX’s Comeback of the Year as well.

“The business is hard and not many artists make it,” he said in a message directed at aspiring creatives. “But as long as you keep your soul, so long as you are happy knowing you contributed something positive to the atmosphere, then you can’t lose. No one gets out unscathed, you know. There’s going to be some turbulence, but you’re here to make music, change lives and help people.”