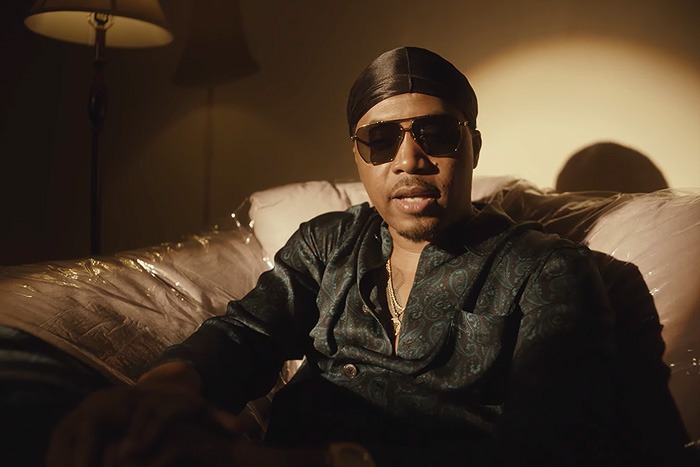 Less than a week after the release of his album King’s Disease, Nas celebrates all things Black in the uplifting video for the album’s anthemic lead single. The Spike Jordan-directed clip opens with Nas in the kitchen while Hit-Boy cooks up a beat in the living room with a baby girl on his lap. A dapper Nas makes several fashion statements while showcasing powerful images of Black families. Harlem couturier Dapper Dan also makes a cameo.

“Black is beautiful!” declares Nas while standing alongside a Bentley.

Nas recently teamed up with the Pantone Color Institute to launch his very own color, “Ultra Black By Nas,” along with a special line of merch. A portion of the proceeds will go to charity.

It was only right that we work with @pantone on this project, the color experts. This one’s from the heart, something the world will feel, the whole vibe of 2020 #UltraBlack pic.twitter.com/fIkhJinkxf