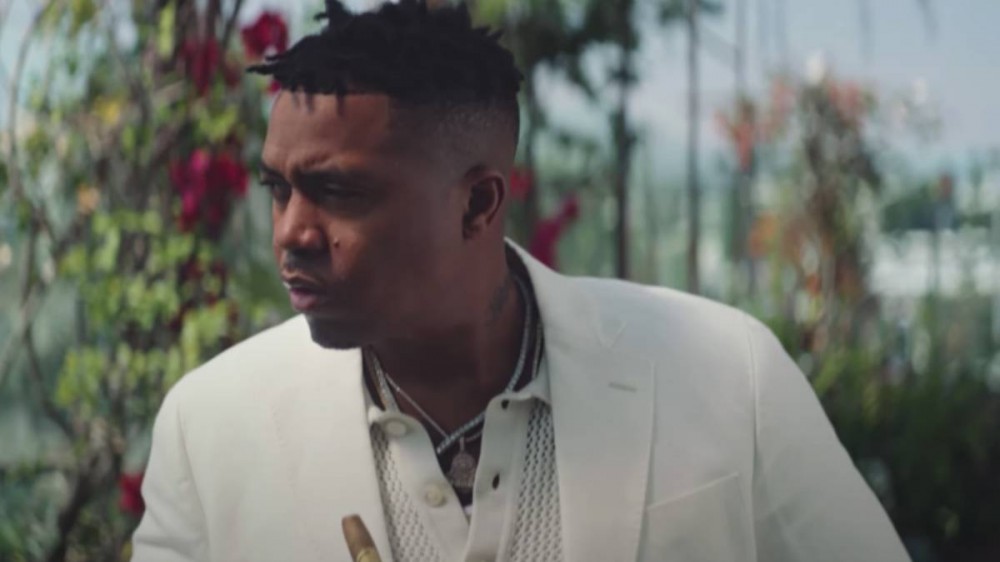 Nas knows how to celebrate in style with good company.

Surrounded by a collection of the world’s most accomplished individuals such as VERZUZ creator Swizz Beatz, NBA champion LeBron James, 2021 HipHopDX Rising Star Blxst and Grammy Award-winning album producer Hit-Boy, Nas rings in his 48th year with immense class in the “Brunch On Sundays” video.

Hit-Boy shared a toast in honor of the King’s Disease 2 lyricist on Instagram Tuesday (September 13), featuring a clip of the lavish brunch setting featuring palatial rooftop garden views of Hollywood and the five-star cuisine the high-powered brunch menu featured.

“Happy born to my guy @nas one of the most stand up/ solid human beings to ever move on this planet. Much Love bro!! ‘What a way to bring in the gday ! ‘Brunch on Sunday’s’ ft @blxst video out now #KD2,” HB wrote in the reposted video.

The inspiration behind the Queensbridge MC’s joyous “Brunch On Sundays” likely bloomed from not only the high-brow, black excellence of the record but also the triumphant wins Nas has secured since the release of his Hit-Boy-helmed reboot LP.

The project also represents an even more finite wine for Nas, who built an even more organically dynamic synergy with his 2021 Quincy Jones, a.k.a. Hit-Boy, in the process of producing the masterwork this year.