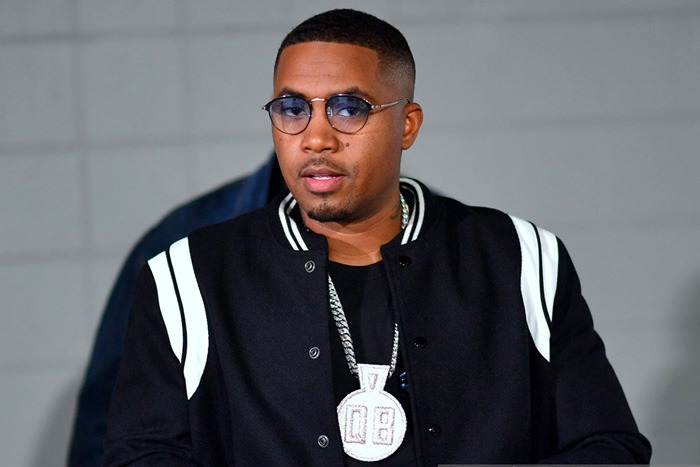 New Nas is around the corner.

The rap icon has officially announced the title of his new album, King’s Disease, which arrives Aug. 21. He also revealed that the first single, “Ultra Black,” drops tonight featuring Hit-Boy.

Hit-Boy serves as executive producer of the 14-track set. The illustrated artwork has also been revealed, while a pre-order will go live tonight.

Earlier this week, Nas shared a dramatic trailer for the album that features footage of him and Hit-Boy in the studio. “I’ve been tryna do this with this man for years,” Nas says in the 40-second clip. “Finally got that timing right, that alignment.”

Back in April, Nas revealed that he was in the studio with Hit-Boy. “There’s some projects going on. One of them, I was working with Hit-Boy and I still am,” he said. “That’s been fun working with him…We got some things.”