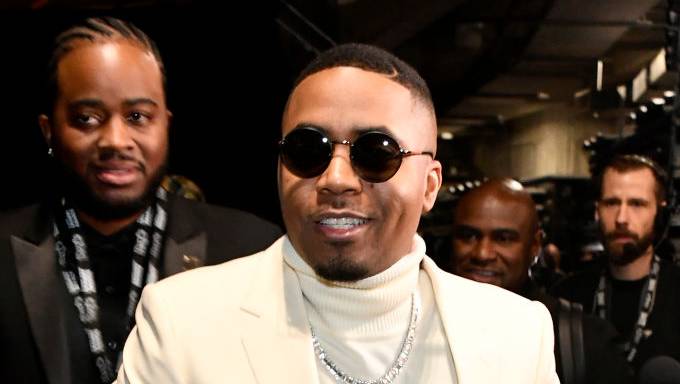 Nas has announced a follow-up to his Grammy Award-winning album King’s Disease. On Thursday (July 29), the veteran Hip Hop artist revealed the cover art for King’s Disease II along with a release date of Friday (August 6).

August 6 is also the same day Kanye West is supposed to deliver Donda — but everyone knows how quickly that could change.

King’s Disease II will serve as Nas’ thirteenth studio album alongside classics such as 1994’s Illmatic and 1996’s It Was Written. Despite the Queensbridge native’s extensive discography, 2021 marked the first time he’d won a Grammy Award in the Best Rap Album category.

Even though he was up against other celebrated projects such as Royce Da 5’9’s The Allegory and Freddie Gibbs & The Alchemist’s Alfredo, he still walked away victorious.

The project debuted at No. 5 on the Billboard 200 with roughly 47,000 total album-equivalent units sold in its first week. Despite the Top 5 debut, only one single from the album charted on the Billboard Hot 100 — “Spicy” with Fivio and Ferg, which squeezed in at No. 96.

The excitement for a sequel is palpable in the comment section, with Hit-Boy, Ludacris, Justin Timberlake, Steve Lobel and Carmelo Anthony among the many who weighed in.