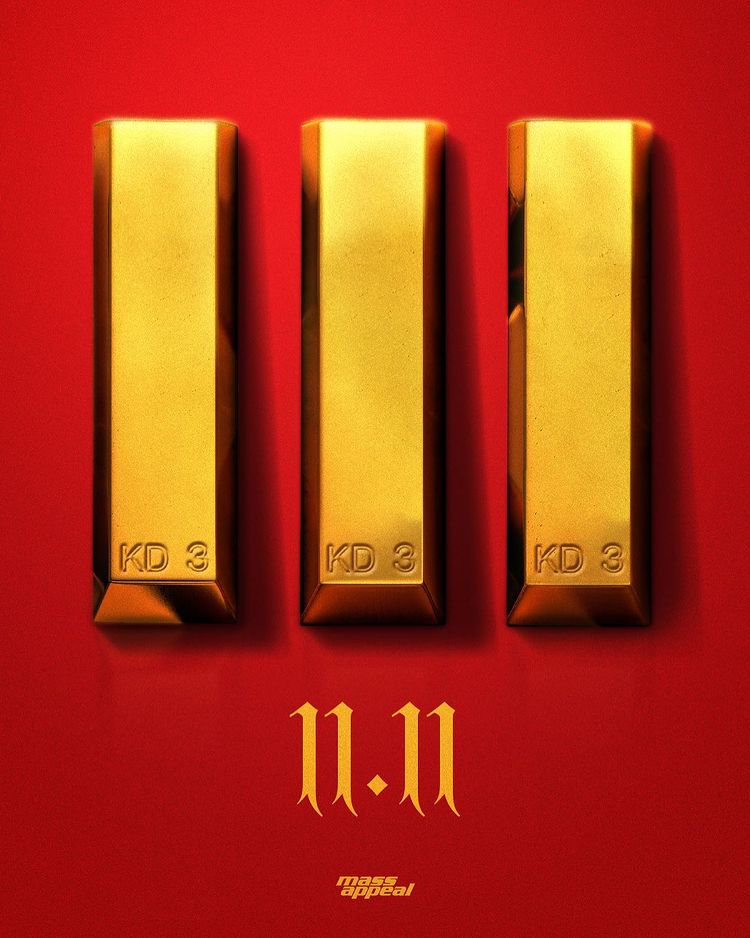 Nas and Hit-Boy are going for the three-peat. The duo has announced the King’s Disease 3 album for a Nov. 11 release.

Recently legendary hip-hop titans Nas, Wu-Tang Clan, and special guest Busta Rhymes have created a mini-documentary showcasing their current US NY State of Mind tour. Live Nation made an 8-minute movie that provides viewers an inside peek at the legendary tour and the bond between the musicians through privileged and personal interviews and behind-the-scenes backstage footage.

The mini-documentary shows the different artists discussing what “New York State of Mind” means to them while they were on-site in St. Louis for the tour’s launch last month. They discuss how significant it is to highlight the fact that hip-hop originated on Aug. 11, 1973, in the Bronx and has had an impact on all five boroughs of New York, how the city’s native Hip-Hop titans who forever shaped the rap scene, and culture outside the Empire State have culminated into this tour, and

You can watch the mini-doc below.