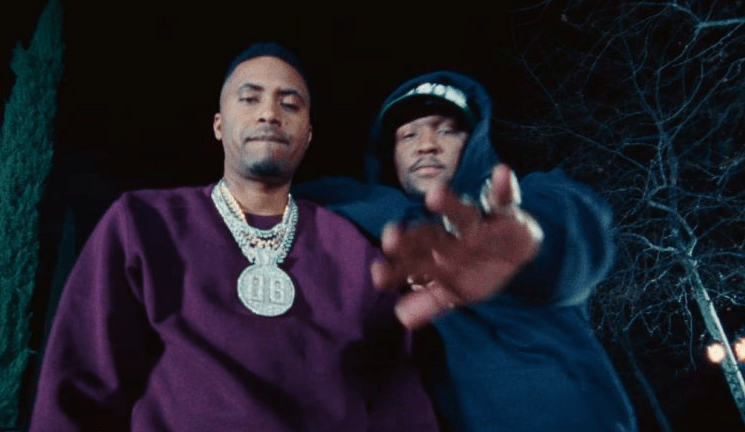 In a series of tweets, including Nas’ surprise project Magic, Hit-Boy took to Twitter to confirm the coming of the third installment of their King’s Disease series.

With three full length studio projects together within the past year, there is no secret that the fusion between the millennial “MVP” and the Queensbridge king has proven successful, pushing album number three full steam ahead.

As earlier mentioned, Nas already dropped his 9-track album Magic, which many people are saying is some of the best work from the 30 year industry vet. Check out the song “Ugly” to get a taste of the album’s vibe.