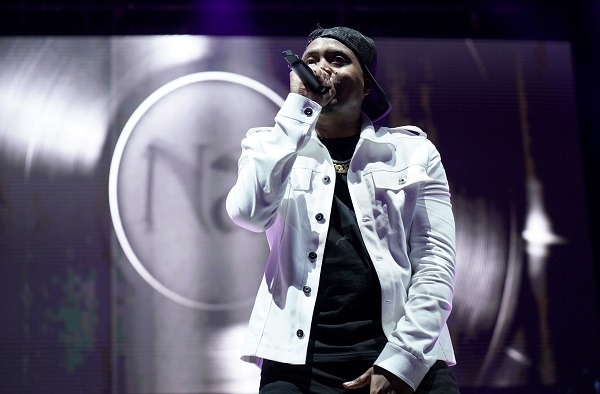 This past Thursday night (Sept. 23), Nas returned to Queens, New York, to headline the Concert to Feed NYC. The show was held at Forest Hill Stadium and served as a celebration of King’s Disease II.

All proceeds from the concert benefitted City Harvest, New York City’s first and largest food rescue organization. The funds will help the organization rescue and deliver nutritious food during mass food insecurity in the city.

“We are grateful to our longtime friend Nas and to DJ Cassidy for partnering with City Harvest to raise enough funds to help us feed over 2.5M New Yorkers struggling to put meals on their tables due to the pandemic,” said Jilly Stephens, CEO of City Harvest. “At a moment when food insecurity rates continue to be at record highs throughout our city, we are proud to partner with them to bring fresh, nutritious food to thousands of families across the five boroughs.”

With NYC recovering from the struggles of the COVID-19 pandemic, City Harvest aims to ease the burden of where the next meal is coming from.

Samlyn Capital founder Rob Pohly, who underwrote all venue-related expenses for the event, said, “I’m thrilled that the Concert to Feed NYC raised enough to help feed over 2.5M New Yorkers in need. It was inspiring to see City Harvest, Nas, DJ Cassidy, members of New York City’s restaurant community, and every day New Yorkers come together to help feed our neighbors in need during this critical time.”

Images from the night are available below.