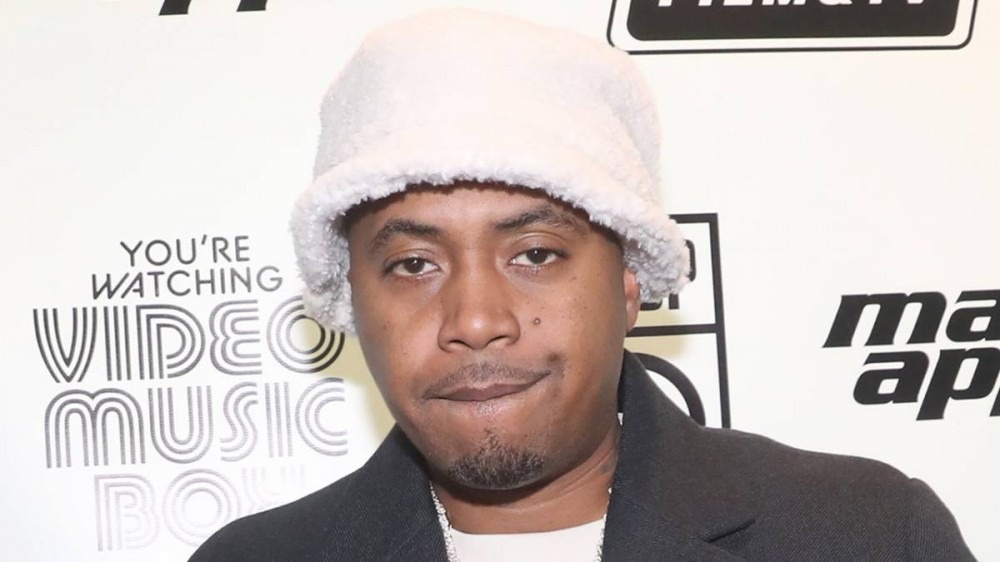 Nas has released a number of classics in the 27 years since his debut album Illmatic, but he admits some of his LPs could do with a little tinkering. In a new cover story for i-D Magazine, the Hip Hop legend was asked whether he’d choose to redo any of his albums if he had the chance.

Nas’ third studio album I Am… was released in 1999 including the singles “Nas Is Like” and “Hate Me Now.” Featuring Diddy, Scarface, Aaliyah and DMX, the LP debuted at No. 1 on the Billboard 200 chart, selling over 470,000 copies in its first week. Intended to be a double album, several songs leaked online prior to its release, forcing Nas to record new material and restructure the tracklist.

He continued, “I had a bad rep, so I blew that away with the second album. So now they mad at that, and found a different reason to be mad at me. So ‘Hate Me Now’ was the appropriate record at the time.”

Nastradamus arrived just seven months after I Am…, debuting at No. 7 on the Billboard 200 with over 232,000 copies in its first week. Despite their commercial success, both I Am… and Nastradamus have polarizing legacies.

“On [Nastradamus], there’s a couple of songs that have a certain sound to it that doesn’t sound like anything else I’ve done,” he explained to Rolling Stone. “And it was a gray area in my life and that album represents that gray area. It was personal stuff that I’d rather not elaborate on. But I have nothing against that album.”