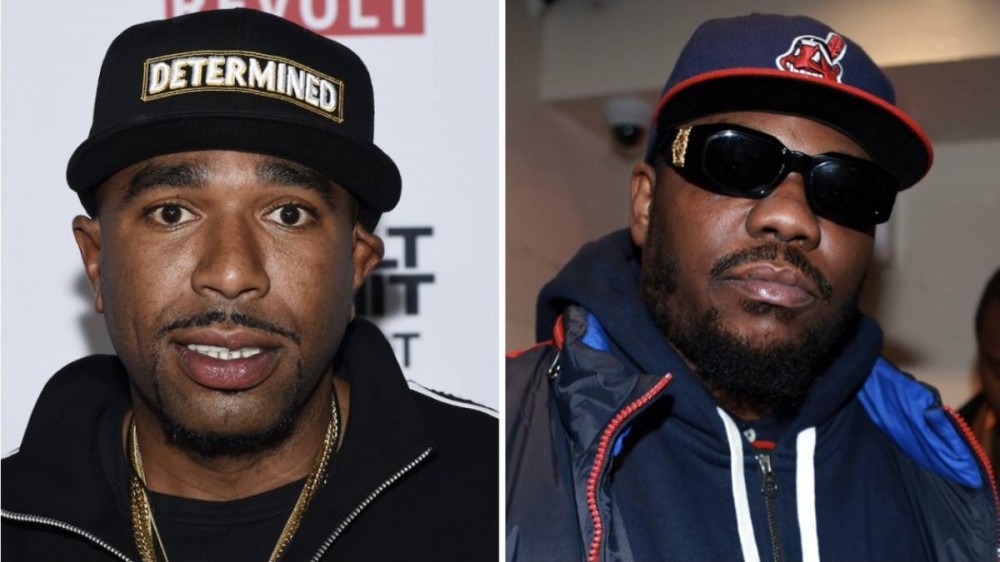 N.O.R.E. and Beanie Sigel were some of the best MCs in the late-90s and early 2000s. Their ironclad bars and unwavering grit helped defined an era in Hip Hop that’s still felt to this day, and they may be turning back the clock to capture those vibes again.

On Tuesday (June 30), N.O.R.E. called The Breakfast Club to discuss going head-to-head with Beanie Sigel in a potential Verzuz matchup. Although N.O.R.E. gave Beans his credit, the Queens rapper doesn’t think the Broad Street Bully could hold his own in a battle.

“I know what Beans is thinking, he thinking he’s the better lyricist, and guess what Beans, I tip my hat off to you every day,” N.O.R.E. said on the call. “But this isn’t about lyricism. This is about hit for hits. If we go in the club, I have never had a show with Beanie Sigel where I opened up. Beanie Sigel has always been my opener.”

The Breakfast Club crew were shocked to hear N.O.R.E.’s bold statement to the point Charlamagne told him he was disrespectful towards the Philly legend. But N.O.R.E. continued to flex his lyrical prowess explaining how he demolished Beanie’s Roc-A-Fella labelmate, Memphis Bleek, back in the day too.

“Dame Dash and Memphis Bleek had the biggest argument in the world on a private plane coming from London because I washed Memphis Bleek on stage,” N.O.R.E. added.

The “Super Thug” rapper made it a point to say he’s joking with his peer but reiterated that there’s no competition between the two. He also said he has to give Beans a lesson for dissing JAY-Z in the mid-2000s.

“If you want to compare us on paper, it’s no match,” N.O.R.E. said. “Let me just be clear, everything I’ve said about Beanie Sigel, I’m joking about Beanie Sigel. I’m trying to be funny, but at the end of the day, I want to teach him a lesson that loyalty is better than anything. A lot of people still don’t forgive Beans for dissing the god of Hip Hop, let’s just be clear.”

N.O.R.E. got this conversation started when he shared an Instagram photo capturing him and Hov laughing on a FaceTime call. According to N.O.R.E., JAY-Z is on his side if the Verzuz goes down, which drew a response from Beanie Sigel in the post’s comment section saying he’s down for a battle.

He even had some fun at N.O.R.E.’s expense by reposting the Queens rapper’s FaceTime with JAY-Z. Instead of siding with N.O.R.E., Beans said Hov is telling him he’s walking into a fight he doesn’t want.