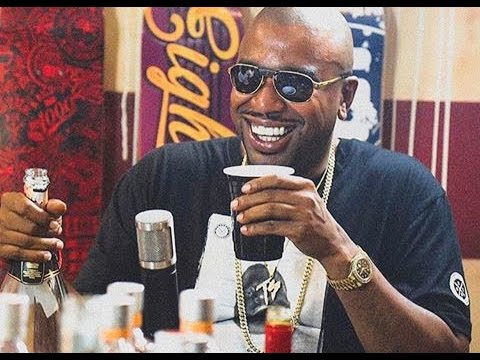 N.O.R.E. has everyone ready to hear Drake on Drink Champs but he revealed that moment is a ways off. Previously both N.O.R.E. and Drake teased an appearance and it has yet to come, the former now has an update.

Speaking with HipHopDX N.O.R.E. states that it was all just a rumor.

“Nah, we ain’t get Drake, that was all a rumor. We were really just listening to Drake’s music and my man in the background said, ‘Drake’s on Drink Champs! And we just said, ‘Drink Champs!’” N.O.R.E. shared.

But is it possible? Maybe. “We’re still stalkin’ him. We don’t mind being told no. But you never know. We’re actually in Hawaii just listening to his music and randomly, someone posted it. I ran with the story because positive energy creates positive energy.”