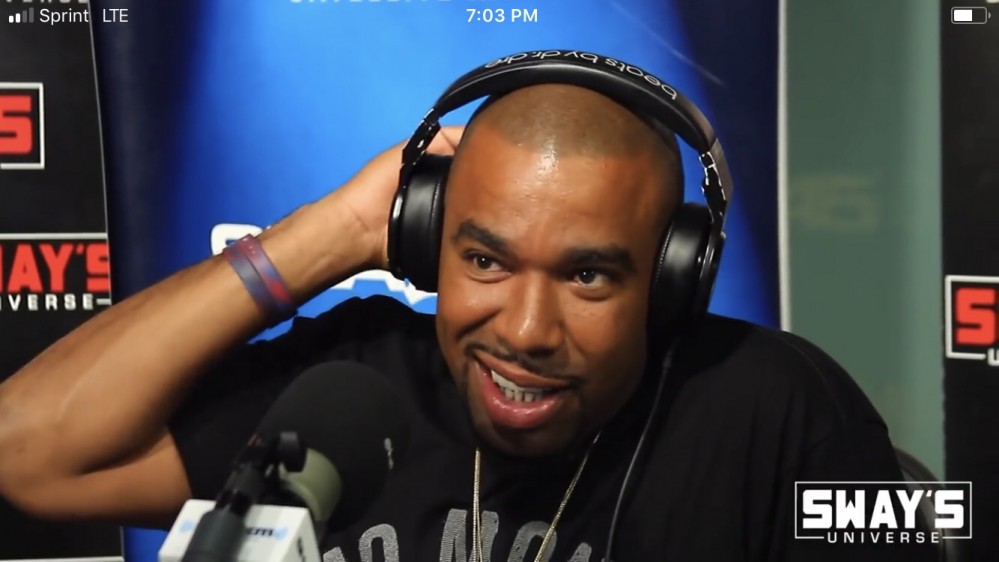 N.O.R.E. recently announced on his IG that he has finally gotten his drivers license. While this might not be the most interesting news coming from a grown man, finding out that he got his license after having already owned 35 cars in kind of a head scratcher.

“Sh*t different, the Yala got his license!” N.O.R.E. said in the clip. “It’s over! Road rage everywhere! I’m outside, I’m finally driving my own cars, goddamnit!”

He added in the caption: “I got my license NO HIGHWAY IS SAFE MY FIRST LICENSE EVER YES IMMA GROWN MAN THAT CAN NOW DRIVE HIS ON CARS IM EXCITED!!!!”

You might be asking for one, why did he wait all this time to get a license, and 2, hwo did he buy cars and drive without one.

Well, in a later video, N.O.R.E. explained that he got by for years with just a learners permit, however, when that expired, he realized he needed to actually go get a drivers license.

Leading up to him getting his license, N.O.R.E was updating his fans on what was going on. “On my way to take the road text for my very first license I’ve had 35 cars in my life but never had a license wish me luck!!!” he tweeted before his test.

After passing, N.O.R.E. took back to Twitter to let his fans know. “Passed the test n road test now gotta go take the picture hopefully I made it in time!!!”

However, N.O.R.E. isn’t the only rapper to have recently gotten their drivers license. Rick Ross just got his at the age of 45 and has a collection of 100 cars.