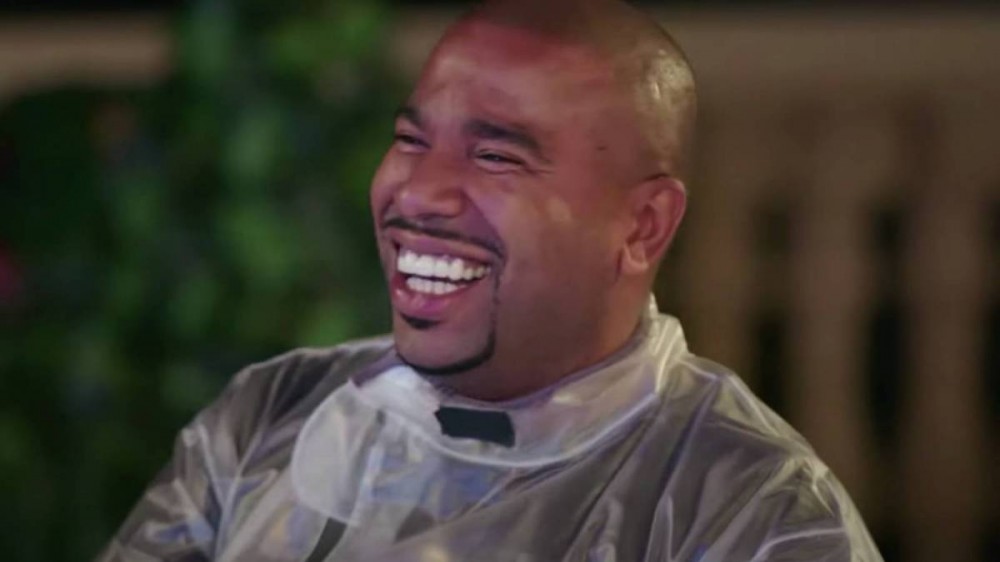 In an exclusive clip obtained by HipHopDX, Mally Mall and Treasure are forced to face off in a Marriage Boot Camp rap battle in which N.O.R.E. suggested didn’t go well for the currently incarcerated hit maker.

“Yo Treasure P, I need you sober when you pleasure me,” Mally began. “She claims I’m a control freak/But that’s only when I’m between the sheets/You call me ego-centric/But you’re self-centered, dramatic and camera-hectic.”

Treasure’s verse is where things go from bad to sad when the first words out of her mouth were, “I drink, I cry and I don’t know why.”

N.O.R.E., who couldn’t contain his laughter during the whole thing, said of Treasure’s verse, “Holy moly guacamole, geez Louise, papa cheese, that’s a number one hit to me!”

Monie Love had some insight into Treasure’s lyrics and suggested she was finally purging her innermost feelings.

“It was just the truth spewing itself out of Treasure,” Monie said. “When I was going through a tumultuous relationship, I didn’t feel like anybody saw me or heard me. I do want Treasure to know that I do see her and I do hear her.”

Mally Mall turned himself in to the Federal Correctional Institution in Sheridan, Oregon on August 13 after being sentenced to 33 months in prison for running a high-end prostitution service based out of Las Vegas.