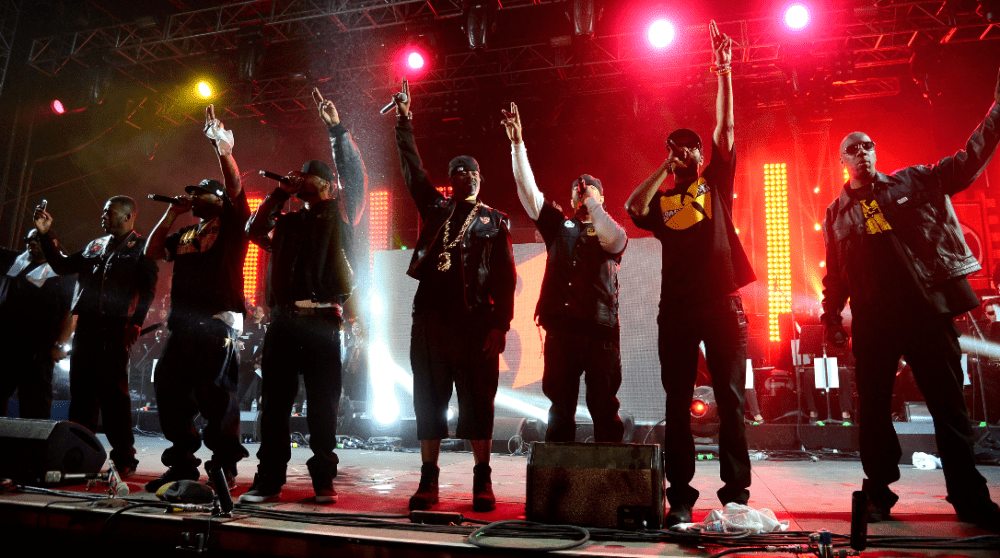 Convicted hedge fund manager Martin Shkreli became a Hip Hop supervillain when he purchased the one and only copy of Wu-Tang Clan’s Once Upon A Time In Shaolin album in 2015 for approximately $2 million.

Instead, the infamous “Pharma Bro” was arrested and convicted on two counts of securities fraud and one count of conspiring to commit securities fraud. He was sentenced to seven years in federal prison and up to $7.4 million in fine. In an effort to recoup some of the money he owes, the United States federal government has reportedly sold the album to an unidentified buyer.

“Proceeds from the sale of the Album will be applied to satisfy the outstanding balance owed on the Forfeiture Money Judgment,” the press release reads. “The contract of sale contains a confidentiality provision that protects information relating to the buyer and price.”

Markoff, however, was quick to tell HipHopDX he isn’t the anonymous owner.

“For those of you wondering, I am not the new ‘secret owner’ of Wu-Tang Clan’s Once Upon A Time In Shaolin,” he tells DX. “The fact of the matter is, there’s really no way to determine if it’s still a ‘one of a kind.’ The album was passed from the hands of Martin to his legal counsel to the government and so on. Truth be told, if I was one of those parties, I definitely would have made a copy for private listening to say the least, so I would expect others to have a similar mindset.

“Also, Cilvaringz, RZA and I all know that if I felt like personally financing my own truly one-of-a-kind Wu-Tang album, I would have the resources to do so. It’s best to live and let live.”

According to an email sent to DX, the anonymous buyer of the album is being represented by New York-based attorney Peter Scoolidge who said, “This was the most interesting deal I have ever worked on.”

Acting United States Attorney for the Eastern District of New York Jacquelyn M. Kasulis announced the sale of the album on Tuesday (July 27) and revealed this officially settles Shkreli’s debt.

“Through the diligent and persistent efforts of this Office and its law enforcement partners, Shkreli has been held accountable and paid the price for lying and stealing from investors to enrich himself,” she said. “With today’s sale of this one-of-a-kind album, his payment of the forfeiture is now complete.”

Once Upon A Time In Shaolin, which was marketed as “both a work of art and an audio artifact” in 2015, includes a hand-carved nickel-silver box as well as a leather-bound manuscript containing lyrics and a certificate of authenticity.  It’s also subject to various restrictions, including those relating to the duplication of its sound recordings.