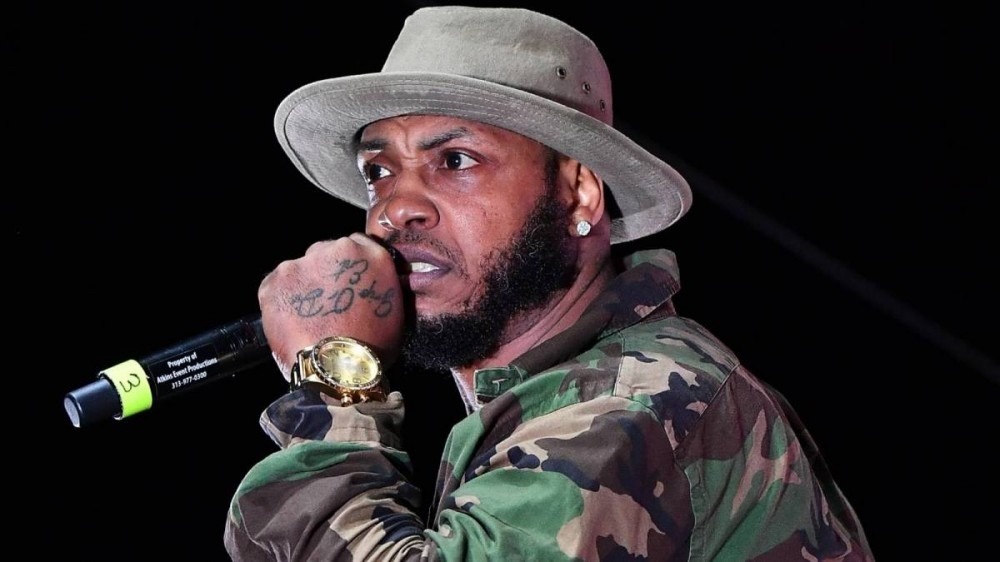 Mystikal became a trending Twitter topic on Tuesday (June 1) after a video showing a teenage girl fighting off a mama bear went viral. Security footage shared to both TikTok and Instagram shows a brown bear and two of her cubs walking along a property fence in California.

Several barking dogs run up to the bear at which point the mama bear swats at the dogs. Out of nowhere, the dogs’ owner rushes toward the melee and bravely shoves the bear off the fence before running back inside with her pets.

A woman claiming to be the bear wrestler’s cousin wrote on Instagram, “My cousin Hailey just fought a fucking mama bear and won! How’s your Memorial Day weekend?”

As “Mystikal” and “Help The Bear” started trending on Twitter, naturally people wondered what this had to do with the viral bear video.

Well, the answer is clear. In a 2012 freestyle during DJ Green Lantern’s Invasion Radio show, Mystikal spit, “If you ever see me fightin’ in the forest with a grizzly bear, help the bear!” So now, not only is the video trending because of the sheer outrageousness of its content but also because of Mystikal’s lyrics.

laid mystikal’s “help the bear” track over the video and im 😭😭😭😭 pic.twitter.com/qmq5KoD4Vt

In a subsequent TikTok clip, Hailey reflected on the incident, saying she “fought off a bear to protect her kids.”

She added, “I go to tell them to stop and when I go over there to see what they’re barking at I’m like, that’s a funny-looking dog. By the time I get there, the bear is literally picking up one of my dogs … I go over the bear and the first thing I think to do is push it, push a bear. Push an Apex predator.

“To be honest, I don’t think I pushed her that hard. I just pushed her enough to make her lose her balance. So she drops my dog and I run out of there.”

Hailey noted she sprained her finger and hurt her ankle but frankly, she’s lucky the bear didn’t strike back. Check out the clip above and revisit Mystikal freestyle below.