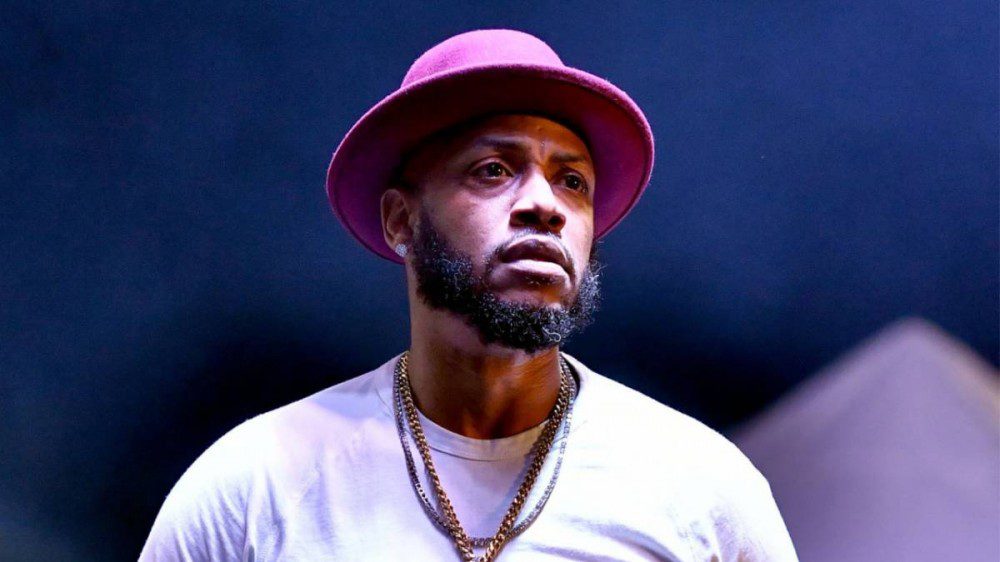 Mystikal has requested to be let out on bond as he awaits trial for first degree rape and other charges stemming from an incident at his home earlier this summer.

The request was one of several motions filed on Monday (October 17) by attorneys representing the former No Limit Records artist, reports WBRZ in Baton Rouge. The legal team also entered documents offering new insight into Mystikal’s relationship with his alleged victim, including a restraining order which he filed against his accuser over 20 years ago.

During the court appearance, it was also proven that the woman, who has not been named, shares a child with Mystikal.

In a statement, Pearce said that “the most important data” in this case is buried within cell phone and social media records.

“Mystikal has been charged with serious crimes and our experts will be analyzing the digital evidence to inform counsel and the client as the facts in the case,” said the firm’s CEO Andrew Garrett. “Law enforcement and prosecutors have the ability to search homes, arrest and jail those whom they feel are guilty.

“This comes with a great responsibility,” he continued, “but unfortunately, with high caseloads and mounting pressure, we often see cases that are not well developed or have come to the wrong conclusion. Attorney Pierce’s relentless pursuit of the truth will leave no stone unturned.”

Mystikal was arrested on July 31, a day after his accuser claims she was attacked at the rapper’s home in Prairieville, just south of Baton Rouge. The woman stated that she went to the house to collect on money she was owed.

Nearly two months later, authorities released details of the unnamed woman’s attack. She alleges that, after accusing her of stealing $100 from him, Mystikal became so irate that he physically attacked her, pulled the braids out of her hair, confiscated her keys and cell phone and prevented her from leaving his home.

She also claimed the rapper, who was allegedly high at the time, threw rubbing alcohol on her before calling for a few “Hail Marys.” He said he wanted to rid the woman of any “bad spirits” in her body before the alleged rape occurred. She is then said to have escaped and was treated at the Baton Rouge General Hospital for injuries.

In addition to the felony rape charge, Mystikal faces a litany of felony and misdemeanor charges: domestic abuse battery, strangulation, robbery, false imprisonment and criminal damage to property worth less than $1,000.

If convicted, the rapper born Michael Tyler is facing life in prison.

The July incident marked Mystikal’s second arrest on sexual assault charges since completing a six-year sentence following a guilty plea for sexual battery and extortion in 2004 . In 2017, the Ghetto Fabulous MC was charged with rape and held on a $3 million bond stemming from an alleged sexual assault against a woman at a Shreveport casino. However, the charges were eventually dropped due to insufficient evidence.

He was also charged with domestic abuse battery in 2012, leading to a three-month sentence for violating his probation.