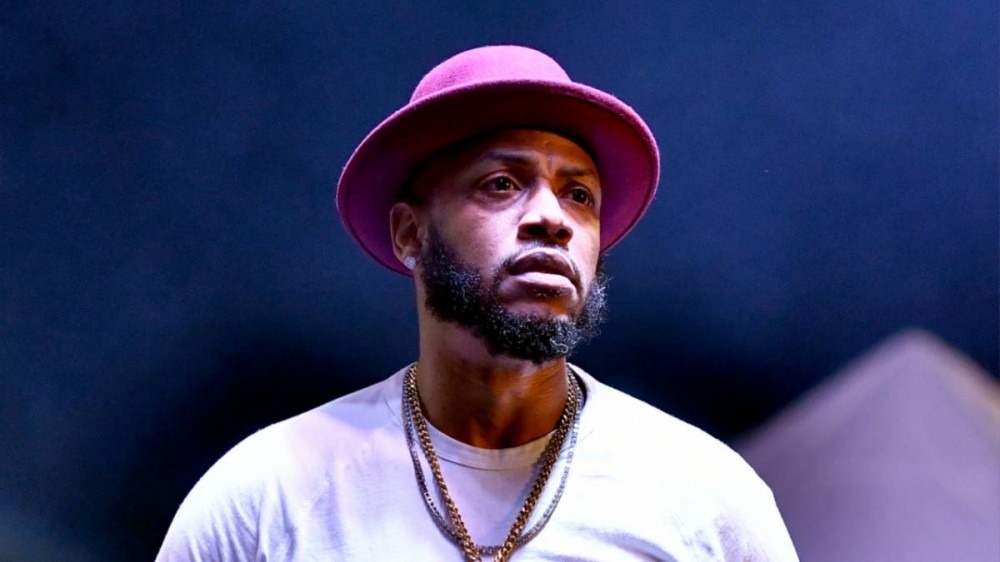 ASCENSION PARISH, LA – Mystikal is facing life in prison after being indicted on a charge of first-degree rape stemming from an alleged incident at his home in July.

According to NOLA.com, the former No Limit rapper (real name Michael Lawrence Tyler) was formally charged with rape along with nine other criminal counts by a grand jury in Ascension Parish, Louisiana on Tuesday (September 6).

If convicted, the rape charge comes with a mandatory life sentence under state law.

The score of other charges handed to Mystikal include false imprisonment, domestic abuse battery by strangulation, simply robbery, possession of heroin, possession of methamphetamine and illegal possession of Xanax.

The 51-year-old remains behind bars at the Ascension Parish Prison and is being held without bail. His attorney, Joel Pearce, told reporters: “It’s an indictment. It means nothing. We look forward to our day in court.”

Mystikal was arrested on multiple felony charges on July 31 after allegedly imprisoning, strangling, assaulting, robbing and raping a female acquaintance over a financial dispute at his Prairieville home the night before.

According to an arrest warrant, the New Orleans native accused the woman of stealing $100 from him and began violently attacking her during abrupt mood swings. While searching for the missing cash, the unidentified victim said she found a “crystalline substance” in one of his drawers.

It was then that the rapper is said to have asked the victim if he could “feel” her, but when she said no, he allegedly pushed her onto a bed and raped her. He later allowed her to leave his property, after which she visited the hospital where a rape kit was performed.

Mystikal was denied bond at a hearing on August 2, where he reportedly shook his head multiple times throughout and continued to do so as a detective described the alleged rape in detail.

The Grammy-nominated MC, who was signed to Master P’s No Limit Records in the ’90s and is best known for his 2000 hit “Shake Ya Ass,” is a lifetime registered sex offender after being convicted of sexual battery against his former hairstylist in 2003.

He was previously charged with first-degree rape in 2017 over alleged sexual assault in Shreveport the year before, but the charge was eventually dropped in 2020 due to lack of evidence.