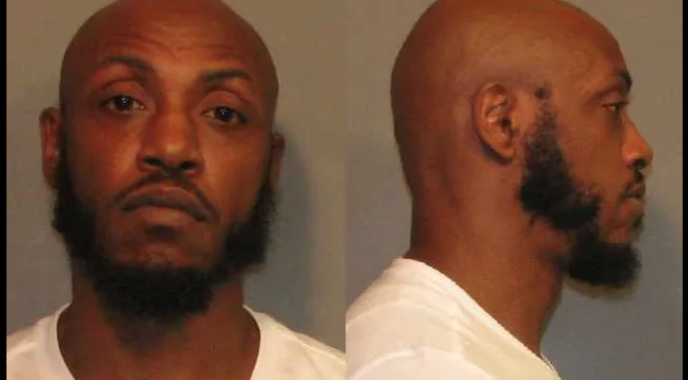 Earlier this month, NOLA rap star Mystikal was formally charged with first degree rape for an incident that allegedly occurred in the rapper’s Ascension Parish home earlier this summer. Now, with more facts being discovered in the case, it has been revealed that the victim claims that the former No Limit soldier made her pray with him before sexually assaulting her.

The incident in which the alleged victim said began over Mystikal accusing her of taking $100, she claims he ripped her braids out of her hair and then took her car keys so she couldn’t leave his residence. After that, Mystikal, whose real name is Michael Tyler, is accused of pouring rubbing alcohol on the woman before forcing her tot pray and finally sexually assaulting her. She eventually escaped and was treated for her injuries at the Baton Rouge General Hospital.

Mystikal was arrested and booked on first-degree rape, simple robbery, felony domestic abuse battery by strangulation and two other counts. He is also facing an additional five drug counts along with the rape/robbery related charges. Mystikal remains in custody in the Ascension Parish Jail with no bond pending trial.

If convicted, Mystikal could face a life sentence behind bars. TheSourcecom will update this story as details develop.