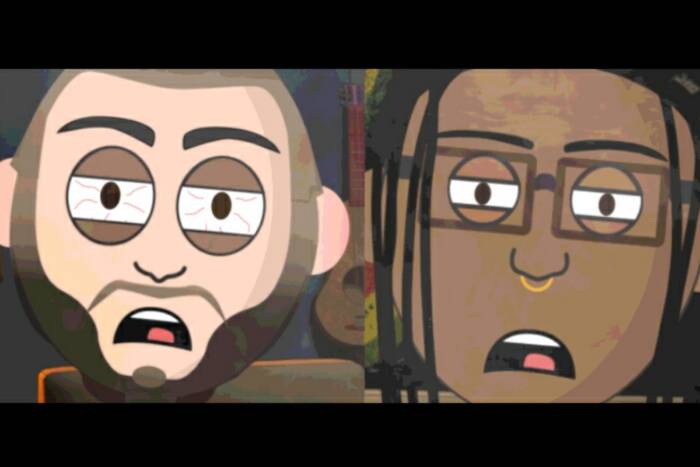 A weed-fueled “conversation of catastrophes” about shared Jewish and Black histories!

Today marks the launch of a groundbreaking music video, “Up in Smoke,” which chronicles the history of African American and Jewish oppression told through the lens of two friends sharing a blunt. The video, co-produced by Hip Hop pedagogy music group and educational nonprofit, Rappers & Rabbis, will premier at the online event, “A Conversation of Catastrophes,” beginning at 8:30pm Eastern Dec 26th, and feature the two artists alongside Rabbi Eli Freedman, who will discuss and expand upon the poem’s historic and spiritual roots.   In the spring of 2019, two poets, Myster-E and RADI joined together to represent the New Jeru (New Jersey) Slam Team as a  to compete in the Southern Fried Poetry Slam festival in Fayetteville, NC. with a “Group piece”, (i.e. a collaborative poem)

E & RADI quickly discovered during their brainstorming sessions that, although they both lived in New Jersey, they were raised in very different worlds from one another: one, a queer, Black woman; the other a White, cis-hetero Jewish man. And yet, three commonalities kept bubbling to the surface of their discussions:  poetry, both smoke ganja, and both share backgrounds of ancestors who endured painful pasts. “We pass each other our L’s,  Losses… Legacy… Inhale… And ingest each other’s history” They started off sitting in a room, smoking a blunt, but then started hallucinating and experiencing each other’s harsh histories.  “Brought search dogs to do a walk-thru, German Shepherds will find the Jew, I meant the joint  But RADI hid the weed under the floorboards  Her history taught her It’s safer underground when hiding from the hounds Plus I know how to keep it safe Gotta wrap it in plastic Anne, to be Frank It’s too loud to stash it in the attic” The poem resulting from their discussions premiered on a national stage at “So Fried 2019”.

The judges scored it with an astounding 30 out of 30. The piece quickly became the talk of the festival by the poets who had gathered from across the country.  After months of production work, Rappers & Rabbis is proud to release the video, which serves as the cornerstone of a larger conversation about religion, race, freedom, and oppression.  The video indulges the weed genre with its South-Park-cartoonish style, though the subject matter may lead to more than a few buzzkills. And yet, while delving into historical tragedies is difficult for any poet or scholar, this piece manages to examine the subject with remarkable sensitivity and poignancy.

Register for the event and be prepared for a truly elevating conversation and performance:

RADI,  is an artist, teacher, workshop facilitator, & award-winning writer specializing in spoken word. Her work covers topics such as Civil rights, body/sex positivity, colorism, sexism & more, all while reflecting her real-life experiences as a fat black lesbian. She reigns as the 3x Poetry Slam Champion of New Jeru Slam team, the 2020 Black Arts Matter Fest Slam Champion, the last Slam Champion of The Nuyorican Poets Cafe, and a former member of the International Brooklyn Slam team with whom she featured at the 2019 Carnival Slam in the beautiful island of  Antigua, but her most prized accomplishment was being the 3rd top Female Slam poet in the world for 2 consecutive years!

Eric Shandroff aka Myster-E (BIO) is a New Jersey native creative, captivating MC/Spoken Word Poet, Educator and Teaching Artist. Weaving wisdom within wordplay, he’s made a name for himself with his performance-poetry, MC’ing and teaching around the state, country and internationally. Some call him a poet, others call him a rapper, but as long as you feel his words, then that’s really all he’s after.

Eric earned his Bachelor’s of Arts degree in Communication Studies from Kean University where he was also rewarded as a finalist in the Kean University Business Plan Competition with his actively running business titled “Myster-E Edutainment”. 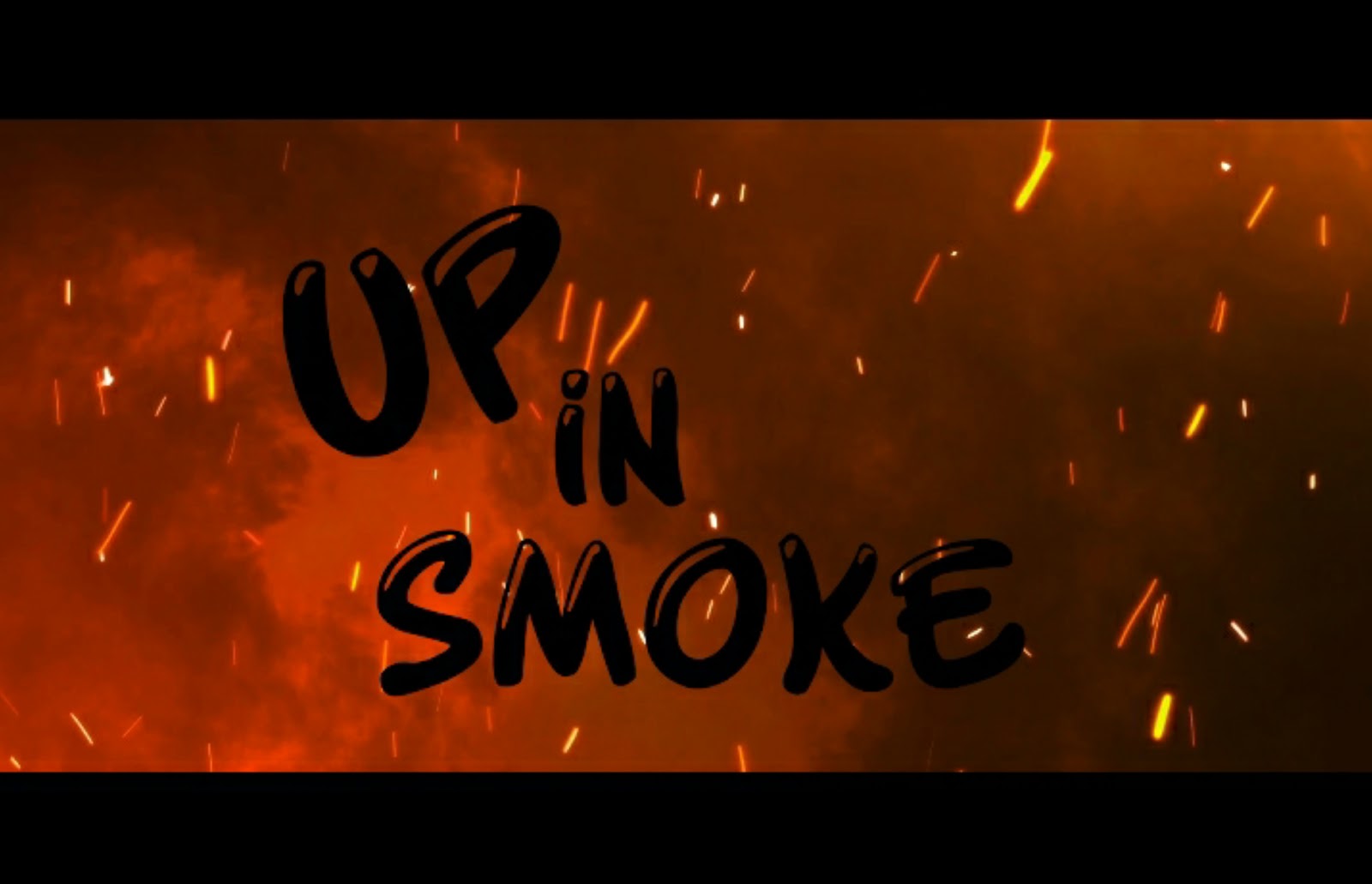