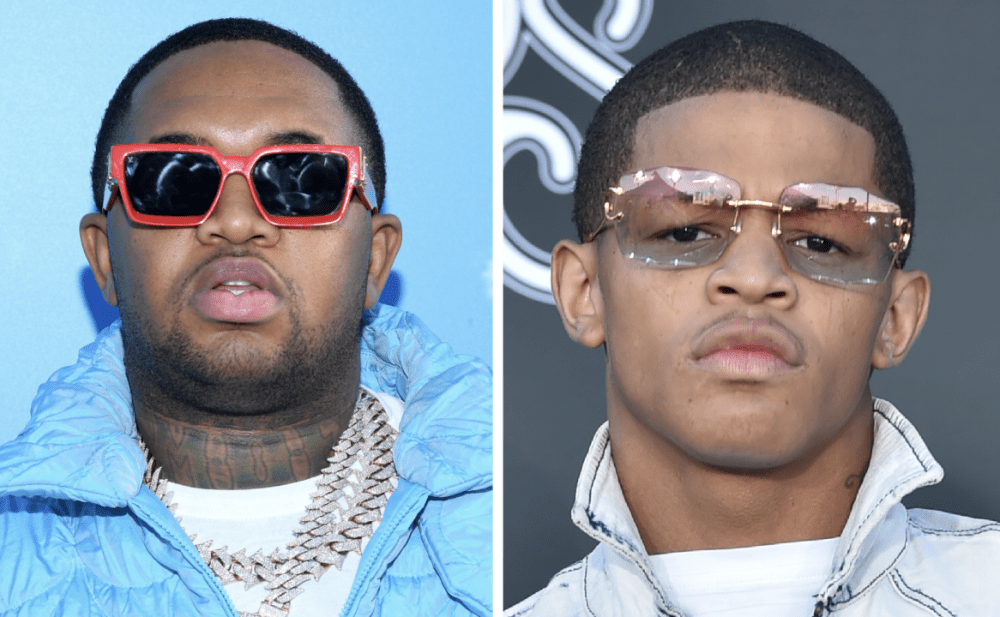 The famous saying “money won is twice as sweet as money earned” was felt in a recent Hip Hop/R&B duel outside of the studio. After recovering from COVID-19, Mustard and YK Osiris were hanging out recently and decided to pass some time with a few games out dice. The dice games looked to get out of hand and definitely one-sided, as Mustard took thousands from the R&B singer and left him in despair.

The Grammy-nominated producer showed off footage featuring a mountain of $100 bills on a pool table while Mustard laughed at Osiris’ losses.

“Do not shoot dice with me, man,” he wrote to his Instagram Story. “My money don’t run out @Ykosiris.”

The exact amount Mustard ended up winning from cee-lo is unknown but it’s well into the thousands and Osiris can be heard in the background talking about “shooting 200” while everyone piled onto him.

“Look what happened, money gone,” Mustard quipped. “You getting some more money? Took everything from this lil’ dumbass, stop playing with me. Take your ass back to Tallahassee, Florida.”

This isn’t the first time Mustard has clowned the Def Jam artist. At the top of 2021, Mustard, 21 Savage, Lil Yachty and more mocked Osiris’ Gucci outfit, which they believed to be fake.